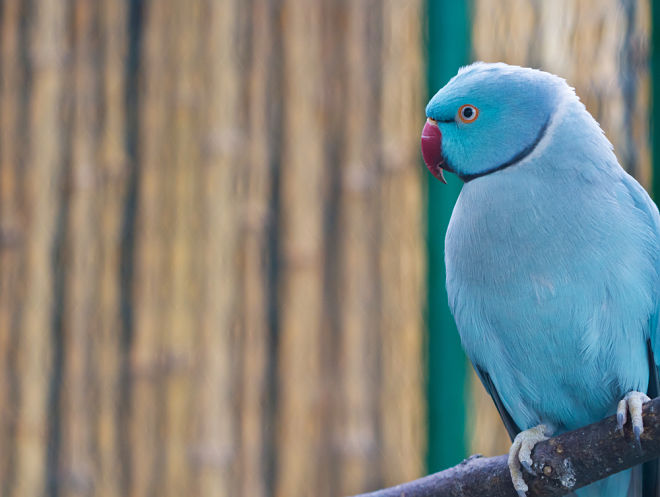 Covered rapid body height of length a bird, widespread in Western Australia (a vorotnichkovy parrot (Barnardius zonarius)) it can be bound to climate change, zoologists from the Notre Dame University in Sydney claim.

Wings of a parrot were extended from 4 cm to 5 cm for the last 45 years. In process of temperature increase, increase in length of wings can help these birds to release a heat gain and it is better to adapt to a surrounding medium. The greatest changes in length of a wing happened from 1970th years, this period coincides with change of temperature more than by 0,1-0,2 degrees, and also with carrying out deforestation in the State of Western Australia. Though change of temperature seems slight, it exerts a great influence on a surrounding medium that is confirmed by researches of birds.

During the research several exemplars from the museum of Western Australia in which there is a collection of birds including the vorotnichkovy parrot living in 1904 were studied.