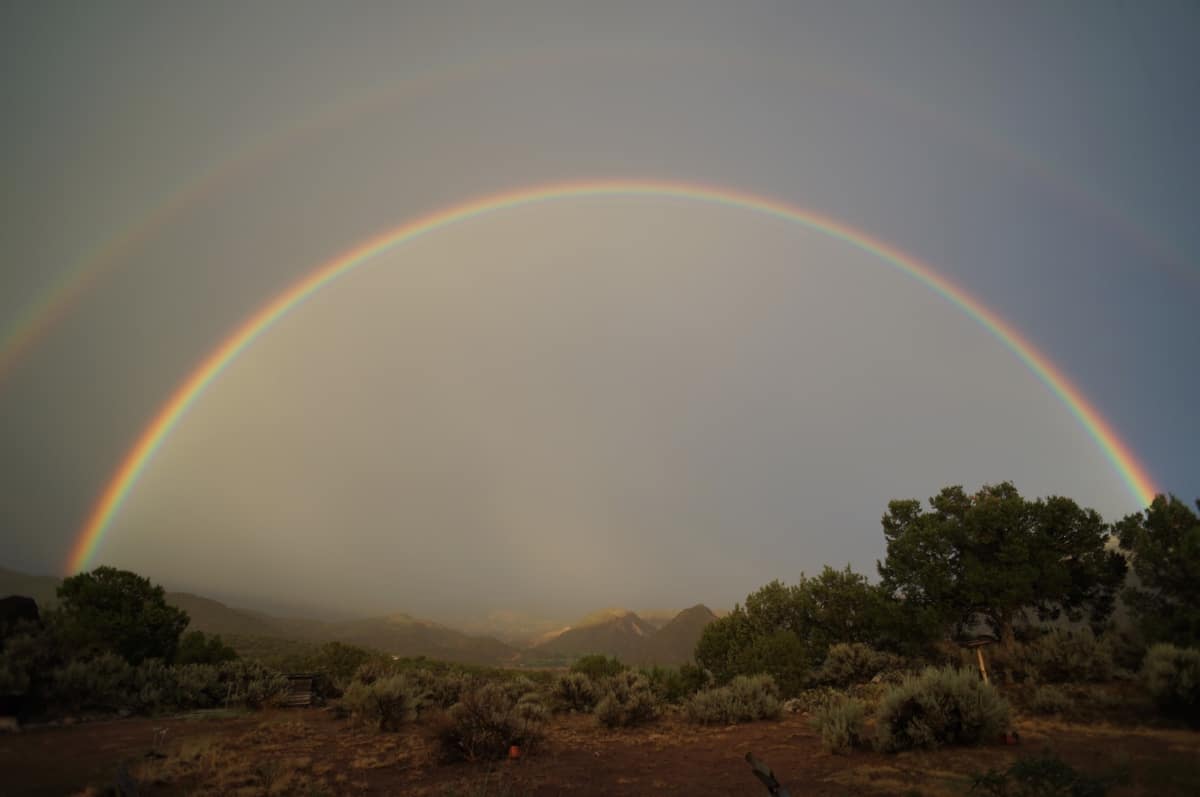 Calculations carried out by American scientists have shown that by the end of the 21st century, rainbows will appear on average five percent more often than at the beginning of the century. Their number will increase especially noticeably in subpolar latitudes and mountainous areas, although in arid regions, on the contrary, it will decrease.

Rainbows are formed by the refraction and reflection of the sun’s rays by moisture suspended in the air. At the same time, climate change leads to the accumulation of large volumes of water in the atmosphere, increased cloudiness and precipitation. Therefore, geographers from the University of Hawaii at Manoa suggested that as global warming increases, the number of rainbows that can be observed in the sky will increase. Their article was published in the journal Global Environmental Change.

Camilo Mora (Camilo Mora) and his colleagues used the data accumulated on the site of the largest photo hosting Flickr. Scientists collected tens of thousands of images of rainbows and sorted them by date and location. Archival information about the level of precipitation, cloud cover and the position of the sun above the horizon was associated with them. Based on this information, a model was trained to predict the appearance of rainbows. Finally, it was used for data describing future climatic conditions in different regions of the planet.

The work showed that by the end of the century, rainbows will appear on average five percent more often than at its beginning. The greatest growth can be expected in regions where the humidity of the air will grow especially strongly – primarily on the islands, as well as in the northern and high mountain areas, where snow will fall less often and rain will fall more often than before. On the other hand, in many southern regions, which will become drier, there will be fewer rainbows.

“Climate change is bringing profound changes to every aspect of human life on Earth,” says Kimberly Carlson, co-author of the new paper. “Changes in our light and sound environment are part of that change and require more research attention.”