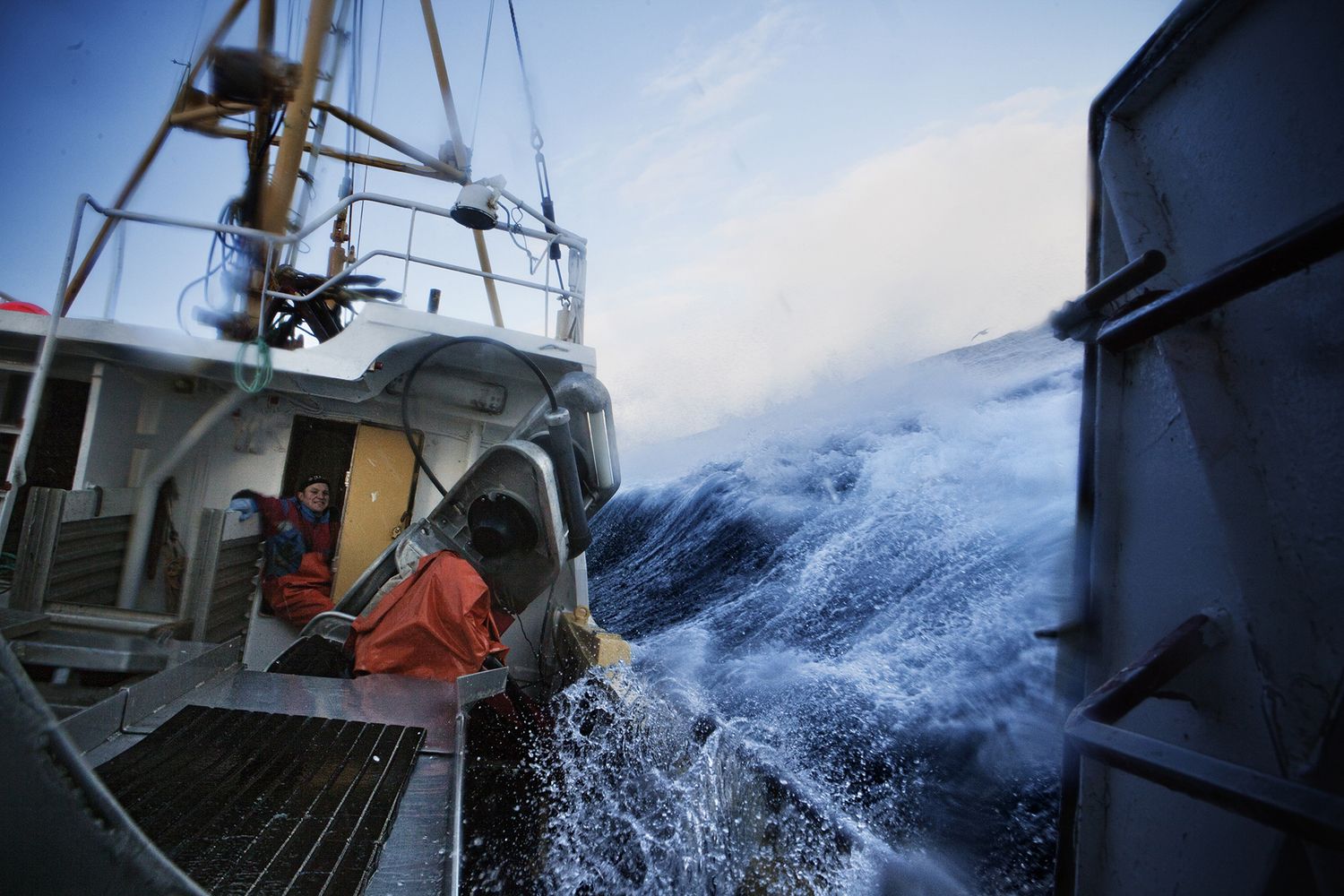 Climatologists have shown that due to climate change, the strength of sea waves is increasing: this is especially dangerous in the waters washing Antarctica.

Waves on the surface of the oceans are created by winds, which, in turn, arise due to the difference in temperature between different layers of air. As the atmosphere accumulates carbon dioxide and it warms up, some stable winds increase, while others weaken. However, amplification is more powerful, and ever faster winds above the surface create higher waves and dangerous storms. About this Borja Regero (Borja Reguero) and his colleagues from Spain and the United States write in an article published in the journal Nature.

“We managed to show that the global power of the waves – the transformation of wind energy into surface wave movement – has grown globally,” the authors write. According to them, during the entire period from 1948 to 2008, the power of the waves on the surface of the ocean increased on average by 0.41 percent each year. This process is developing most intensively in the Southern Ocean, where growth has already reached two percent.

The growth of wave energy over the past half century has been most noticeable in the Southern Ocean / © Reguero et al., 2019

Strengthening storms is not an empty sound, even for modern ships. The fishing industry is still one of the most dangerous: mortality here is ten times higher than the average for the population. Work in the Southern Ocean and in general near Antarctica is especially risky. And if the wave growth trend does not stop, the death rates may well become even more alarming, and the Antarctic expeditions will have to completely switch to the supply of air transport, which will require serious investments in infrastructure.