Global warming threatens even the most hardy creatures 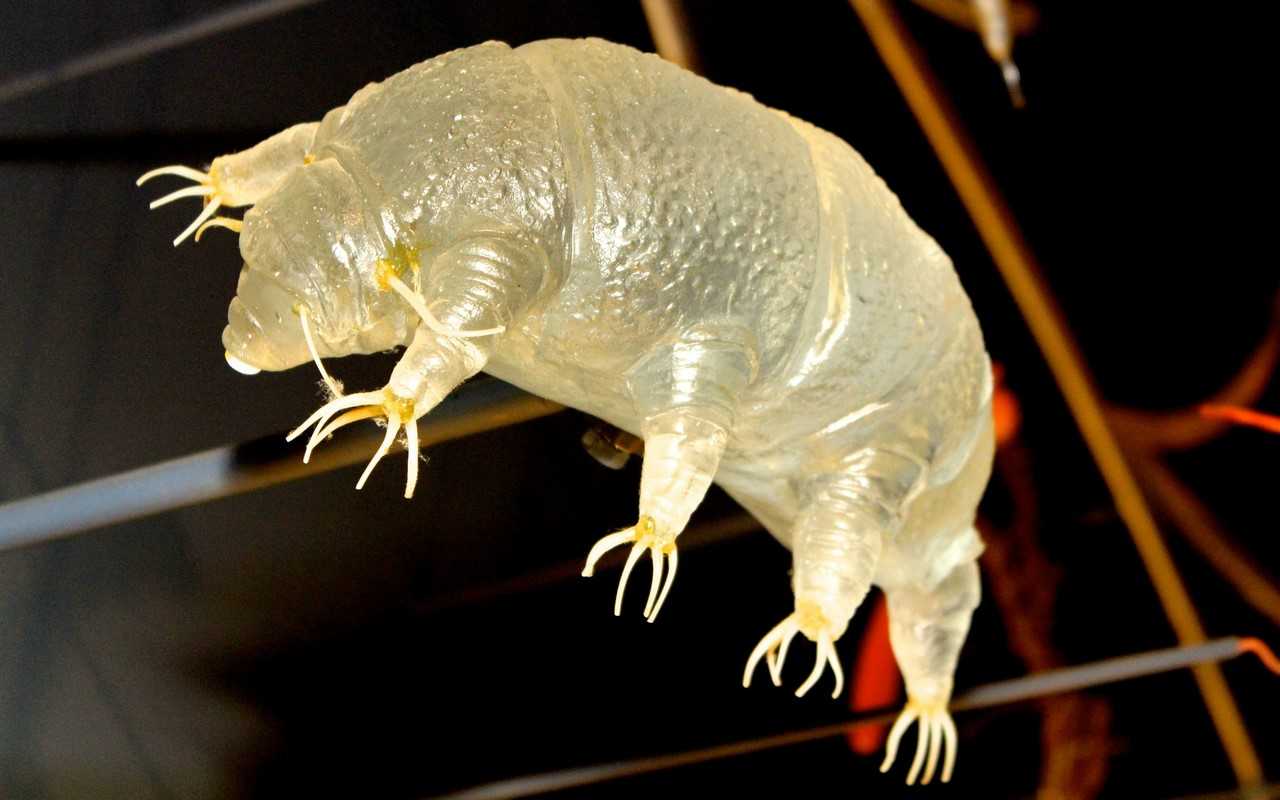 Experiments have shown that even “survival champions”, slow-moving, can suffer from global climate change.

Microscopic relatives of arthropods, gaiters are considered one of the most hardy creatures on Earth. In the event of unfavorable conditions, they are capable of years in anabiosis, surviving even in liquid helium and a pressure of thousands of atmospheres, in hydrogen sulfide clouds and under the deadly for living ionizing radiation. Centuries of complete drying, they do not care, and even conditions of open space some slow-moving people experience.

However, these “champions of survival” may be threatened by the continuing global climate change. To such conclusions came the scientists from the Italian University of Modena and Reggio nel Emilia. The article by Lorena Rebecchi and her colleagues publishes the Journal of Experimental Biology. In fact, if individual changes – temperature, humidity, radiation – slow-moving vehicles are easily transferred, then their joint action can be dangerous.

Scientists have investigated the reaction of the quieter Acutuncus antarcticus, the inhabitants of the Antarctic, to various factors associated with global warming. Laboratory experiments have shown that the combination of an unusually high temperature with increased intensity of ultraviolet radiation reduced the famous survival rate of the quiet. In addition, the animals that emerged from irradiated eggs, brought offspring later, less numerous and healthy.

A. antarcticus may be at risk of shrinking the population and even extinction, “the scientists write. On the other hand, it is unclear whether the warming of Antarctica will be accompanied by the growth of ozone holes and the intensification of UV radiation. After all, other local species, large as penguins or as important for ecosystems as krill, are at a much greater risk, and reducing their numbers is already a fact.