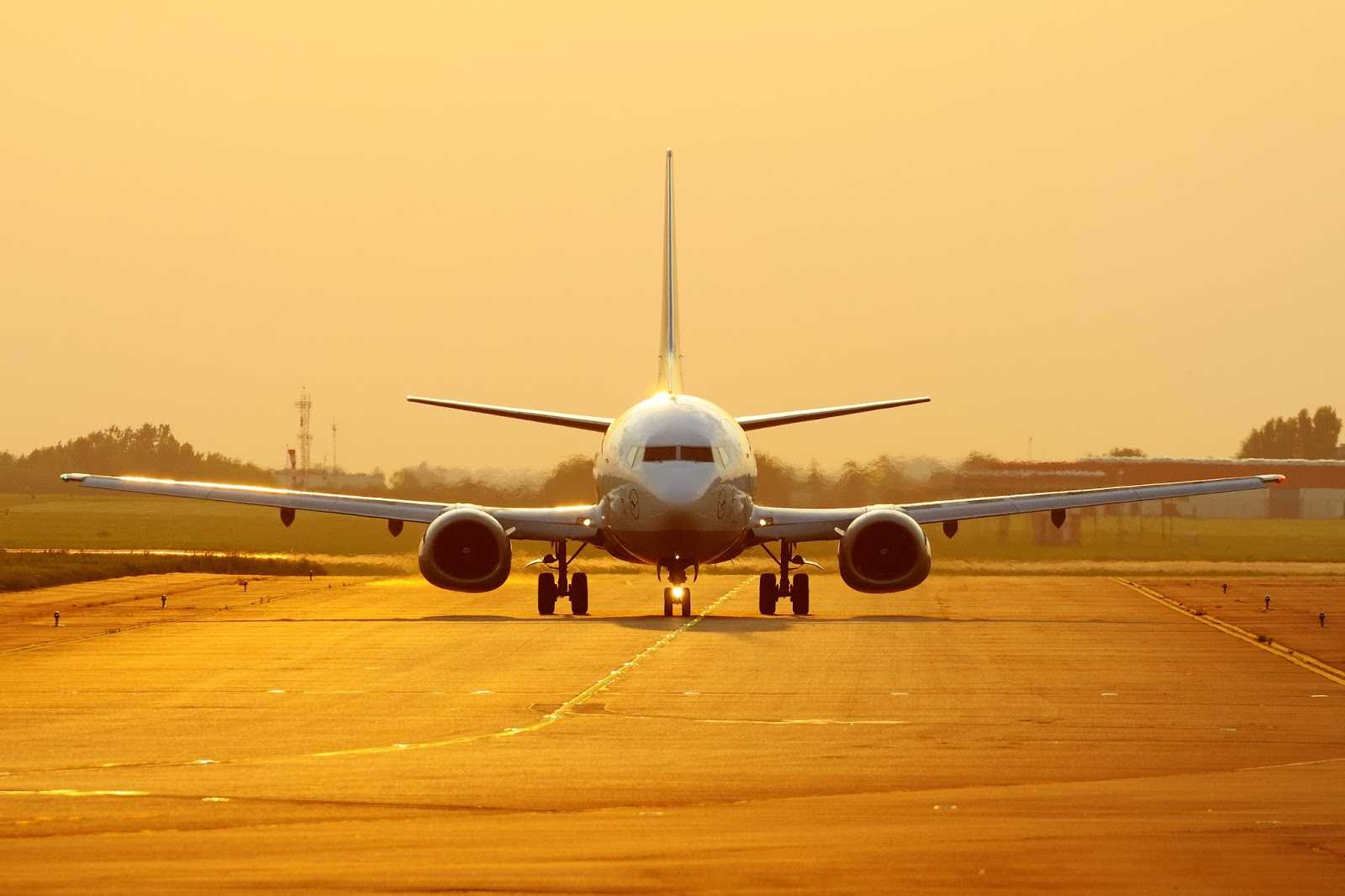 Global warming is gradually changing our lives. It affects not only the ecological situation as a whole, but also many individual tasks that are usual for us. American scientists came to the conclusion: in a few decades, with serious problems due to warming, air carriers will face.

The researchers simulated the flight of five common aircraft models in conditions of temperature rise by several degrees. The aircrafts were Boeing 737-800, Boeing 787-8, Boeing 777-300, Airbus A320 and Airbus A380. Taking into account the conditions of take-off in 19 major airports in the world, located in London, New York, Chicago, Beijing, Shanghai and other cities. The significance was not only the predicted temperatures, but also the length of the runway. 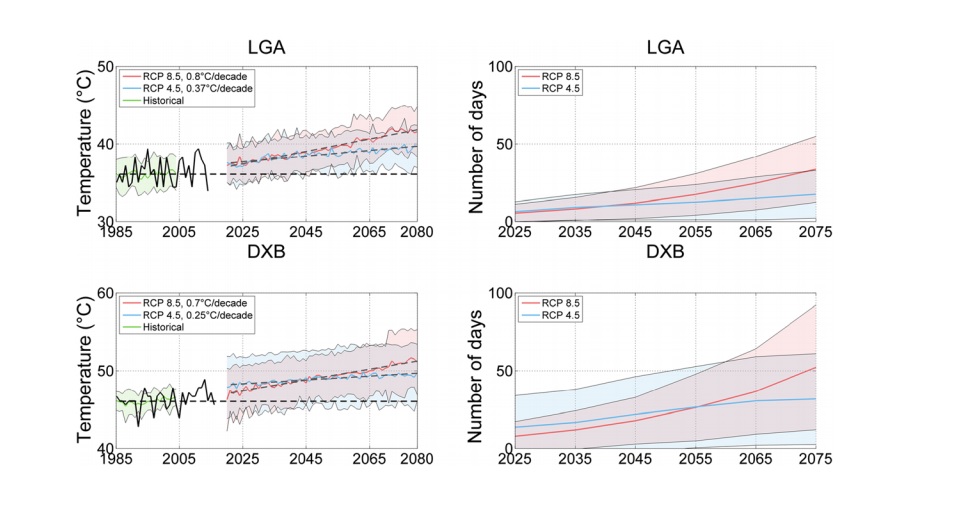 Graphs of predicted temperature rises, from the airport of La Guardia (New York), at the bottom of Dubai airport, Climatic Change

As the temperature rises, the air becomes less dense, and the lift force of the aircraft wing decreases. To overcome this and take off, the aircraft should be easier. Therefore, over time, carriers will have to reduce loading rates for aircraft taking off during the hottest hours. According to scientists, 10 to 30% of such flights will be subject to restrictions. It will be necessary to give up 0.5-4% of weight. For a standard airplane for 160 seats, this means a loss of 12-13 passengers. To compensate for losses, carriers can raise ticket prices.

According to researchers, this effect can fully manifest itself in the second half of the 21st century. It should be taken into account when designing new aircraft models – more powerful engines will be needed. When building airports, longer runways will be effective.