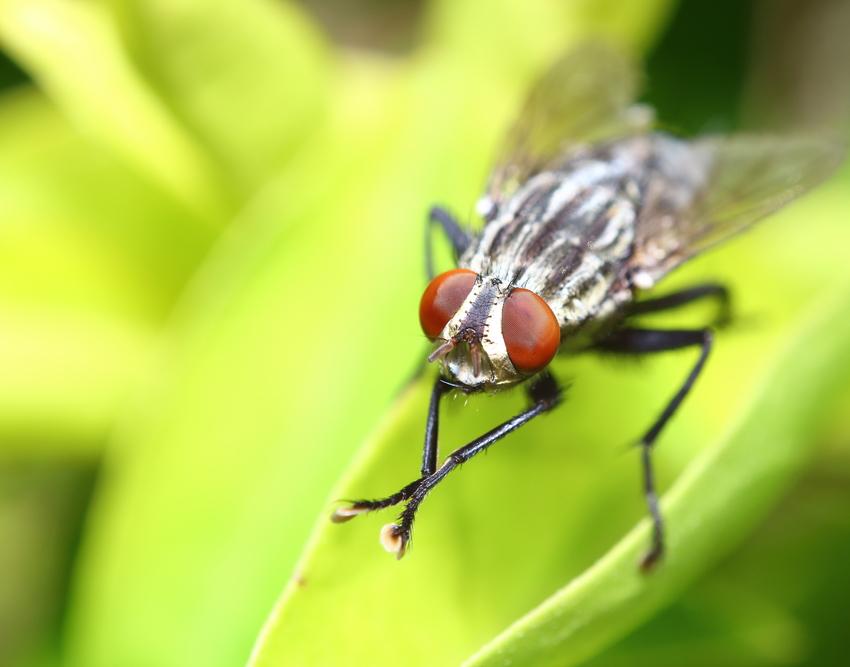 There is usually a lot of talk about the negative effects of global warming, but this process also has some positive aspects. For example, in Zimbabwe, located in southern Africa, the deadly tsetse flies have practically disappeared.

It turned out that intense heat adversely affects its reproduction, according to Vesti.ru. According to experts of the Zimbabwean National Park “Mana Puls”, over the past 27 years, the average annual temperature has increased by 1 ° C, and the hottest month of the year – November – by 2 ° C. At the same time, another process was observed: if in 1990 more than 50 tsetse flies could be found on each animal, in 2017 only one could be found.

Recall that the tsetse fly is a blood-sucking insect. When it bites, it transmits a so-called sleeping sickness to humans, and African trypanosomiasis to animals, which means inevitable death for livestock.

On the one hand, because of the tsetse fly, human life in tropical Africa was constantly endangered, which affected population, and the maintenance of cows and horses, with the exception of wild animals, was problematic. But on the other hand, because of this, relatively untouched areas of habitat of large wild animals were able to survive in Equatorial Africa.

If the tsetse flyback trend noted by researchers continues in the future, it could mean a dramatic change in the lives of almost half of African countries. But how it will affect the wild – while it is impossible to assess.