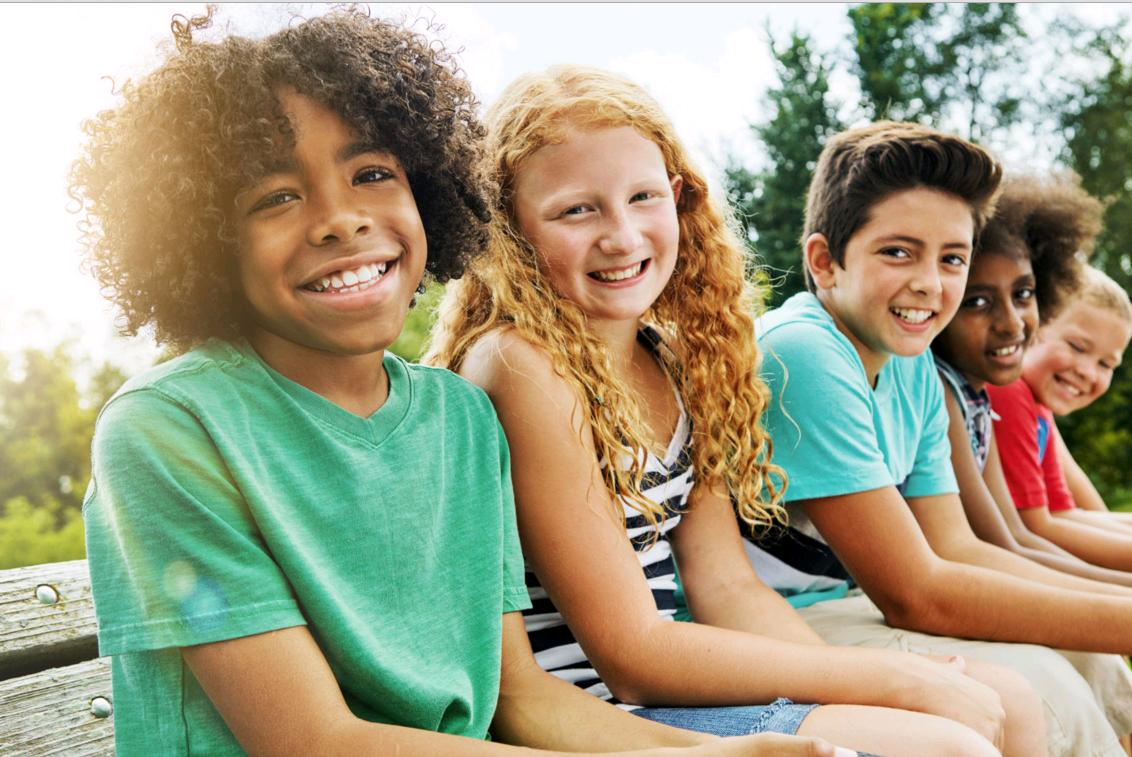 Over the years, researchers have not bothered to warn the inhabitants of the earth that the consequences of global warming can be simply horrendous. Meanwhile, some representatives of the scientific world are more positive and believe that, despite all the tests, climate change can have positive consequences.

For example, biologist Scott Solomon, who works at Rice University in Houston, is convinced that with global warming, humanity can gradually get rid of racial differences and prejudices, since in just 125 years on Earth there will be significantly fewer people with very light or very dark skin.

According to Mr. Solomon, forced migration, which will only intensify against a background of global changes in climatic conditions, will contribute to an even more intense mix of races, and therefore the very concept of racism will gradually become a relic of the distant past. As residents of different countries of the world will become even more similar to each other.