Global warming will lead to the spread of diabetes 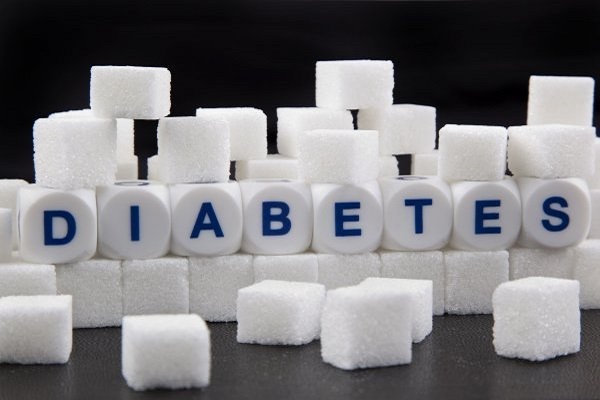 Global warming increases the risk of spreading type 2 diabetes. These are the results of a study conducted by scientists at the University of Leiden (the Netherlands).

As you know, carriers of type 1 diabetes can not produce insulin, carriers of the second type, about 90% of the total number of patients, can not properly digest it. It is the second type of diabetes, as it turned out, depends on the surrounding temperature, provokes heart disease, stroke, blindness, renal failure, gangrene of the feet and legs.

In their study, scientists used data from the Centers for Disease Control and Prevention and WHO data. Comparing these figures with the graph of the planet’s heat change, scientists found that an increase in the average temperature by only 1 ° caused the appearance of the disease in an additional 17 people out of every 10 thousand. Global warming already led to the fact that the incidence of type 2 diabetes reached the level of the epidemic – Since 1980, the number of patients has quadrupled.

As scientists initially believed, in the heat people do not show high activity and spend less calories, which leads to weight gain – one of the main risk factors for the development of type 2 diabetes, since the accumulation of fat reduces the sensitivity of the body to insulin. In addition, a high ambient temperature negatively affects metabolism, reducing the activity of brown fat, the splitting of which produces energy. The effect of cold, on the other hand, stimulates brown fat to disintegrate, leading to weight loss, which increases insulin sensitivity and reduces the risk of developing diabetes. However, further studies have shown no connection between the decay of brown fat and weight fluctuations, so this theory was abandoned.

At the moment, scientists can not yet unequivocally prove the cause and effect of high temperature on diabetes mellitus, but studies show that activation of brown fat at low temperatures does have a beneficial effect on the improvement of the endocrine system.

Let us note that now more attention is paid to the issues of global warming. Recently, a consortium on climate and health presented a report on the impact of climate change on public health, and a study by experts from the United Nations University showed that global warming could cause the migration of mosquitoes carrying the Dengue virus to cooler regions.