Global warming will leave the United States without lobsters 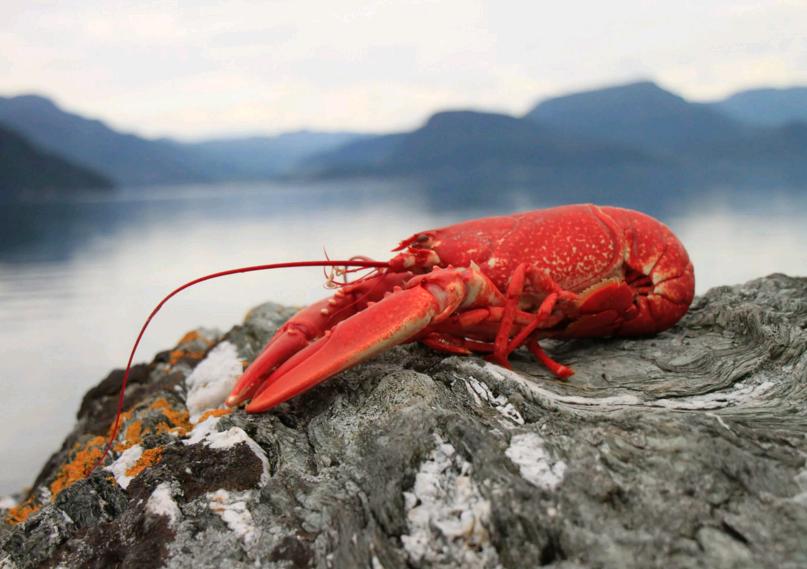 Due to global warming, lobsters are moving away from the shores of the United States. The fishing industry in the state of Maine in the north-east of the country comes under attack. The catch of these crustaceans is occupied by the majority of local residents.

Almost all state fishing revenues are related to lobster sales. The demand for their meat in North America grew by 40%, despite the price – more than $ 60 per kilogram. Experts say lobsters leave Maine because of warming in search of colder water. The fishermen themselves noticed the changes. Most of the traps they set are empty.

Other inhabitants of the Atlantic are also changing their habits: as the statistics show, 60 out of 70 monitored marine species have moved north.