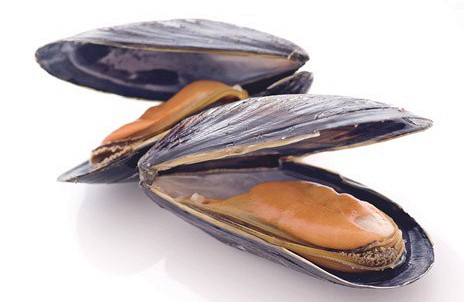 South Korean scientists found that using glue made from a substance that is produced by mussels accelerates scarring, and also makes the scar less noticeable. The new method can be used after surgical operations.

One of the known methods that reduce scars is the use of decore – a protein present in the skin. However, since the decorin has a complex structure that is difficult to synthesize, it is not used in clinics.

Scientists from the University of Science and Technology Phohan created a simpler version of the decor. They combined a small fragment of the decor with collagen molecules and a viscous substance secreted by bivalve mollusks.

The researchers obtained the glue so obtained tested on laboratory rats. In representatives of one group of animals, deep cuts with a width of 8 mm were covered with glue and plaster. In rats from the second control group, no glue was applied to the wounds, but simply covered with a patch.

After 11 days, 99% of the representatives of the first group of the wound were delayed, whereas in the second group, only 78% of animals showed a similar result. By day 28, the rats from the first group had completely recovered the skin, and there were no traces of scars. At representatives of the second group there were wide pink cicatrixes. In the areas where glue was applied, follicles, blood vessels and sebaceous glands appeared, which are absent in places of scars.