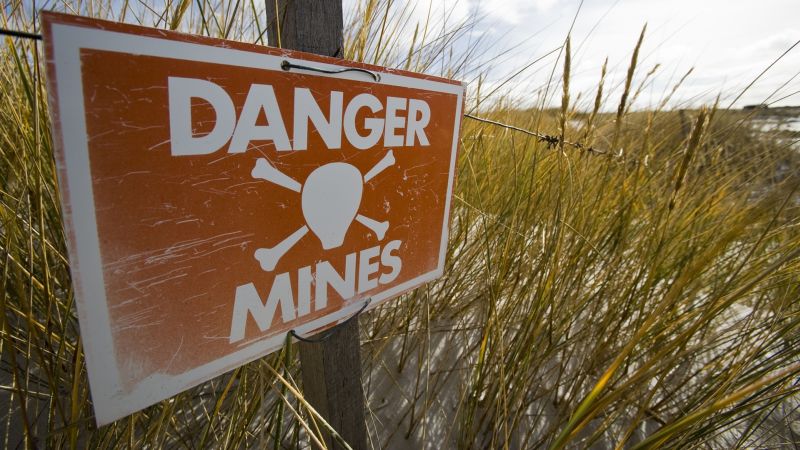 American military-industrial company Raytheon has announced a new curious project. In accordance with a contract signed with the Department of Advanced Research Projects of the US Department of Defense (DARPA), the company’s specialists, in collaboration with the Worcester Polytechnic Institute, are developing genetically modified microorganisms to search for explosives.

Researchers have enlisted in their “search squad” two strains of bacteria that will act in tandem. Some microorganisms will work underground, and the second – on the surface.

Bacteria are designed in such a way that the first strain, by detecting the presence of explosives, interacts with “colleagues” on the surface (probably through certain signaling molecules), and they begin to glow. At the same time, the glow should be bright enough to be visible from cameras on drones (by the way, sapper drones already exist that can independently destroy mines).

“We already know that some bacteria can be programmed to detect explosives, but it’s more difficult to find them underground,” says Allison Taggart, head of the research team. “We’re looking for ways to transport the detector bacteria to the required depth and then create such a glow on the surface so that it is easy to notice. ”

Ultimately, it is planned to spray GM bacteria over an area where explosives are suspected to be present. If the latter are found, alerts will be sent to the strippers with the exact coordinates of the place where you want to start work.

The authors of the study also note that in the future, it will be possible to use new biodetectors to detect not only explosives, but also dangerous air or water pollutants.