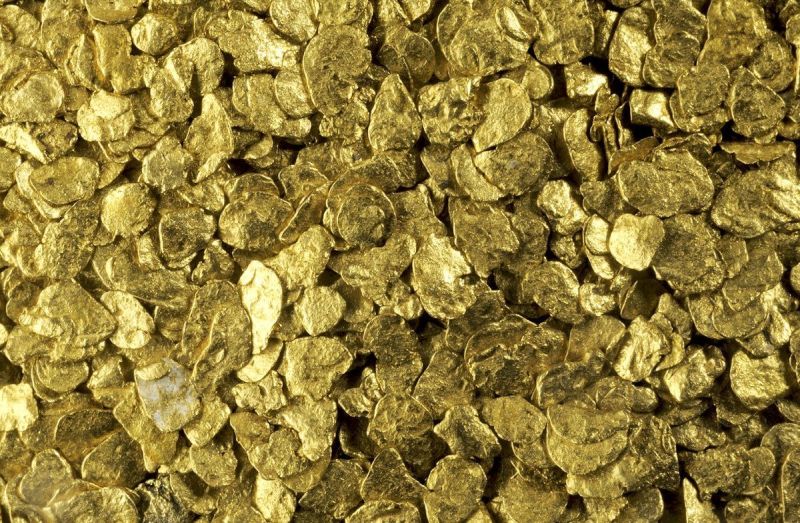 Microscopic fungi were able to absorb dissolved gold and deposit it in the form of a pure metal on the surface of the mycelium.

Fungi found in Australia can turn gold compounds into pure metal that covers their surface with sparkling nanoparticles. About this Mike Veroll (Mike Verrall) and his colleagues from the Australian State Association of Scientific and Applied Research (CSIRO) write in an article published in the journal Nature Communications.

Fusarium oxysporum microscopic fungi are found in mines in western Australia and have demonstrated an extremely unusual ability to use gold compounds dissolved in the medium. By separating highly reactive hydrogen peroxide molecules, they cause it to oxidize and, turning into ions, form complexes of pure metal. Brilliant gold particles dot the surface of the F. oxysporum mycelium. 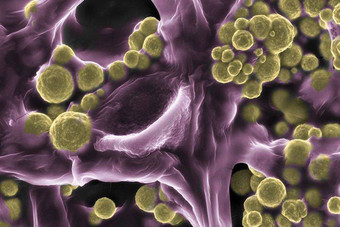 Scientists cannot yet say what exactly the fungi do for such a transformation. Nevertheless, it definitely brings them great benefits: observations show that the strains that form the “gold plating” grow faster and grow larger than normal. Perhaps nanoparticles facilitate the absorption of some nutrients or carrying out any reactions important for life on metal-rich minerals. This question is still pending.

Of particular interest is the find for geologists: perhaps such little-studied biological processes influence the formation of gold deposits and its distribution. In addition, it is likely that in the future such microbes will help to conduct more accurate geological prospecting of fossil resources and even create new — biological — technologies for their processing.