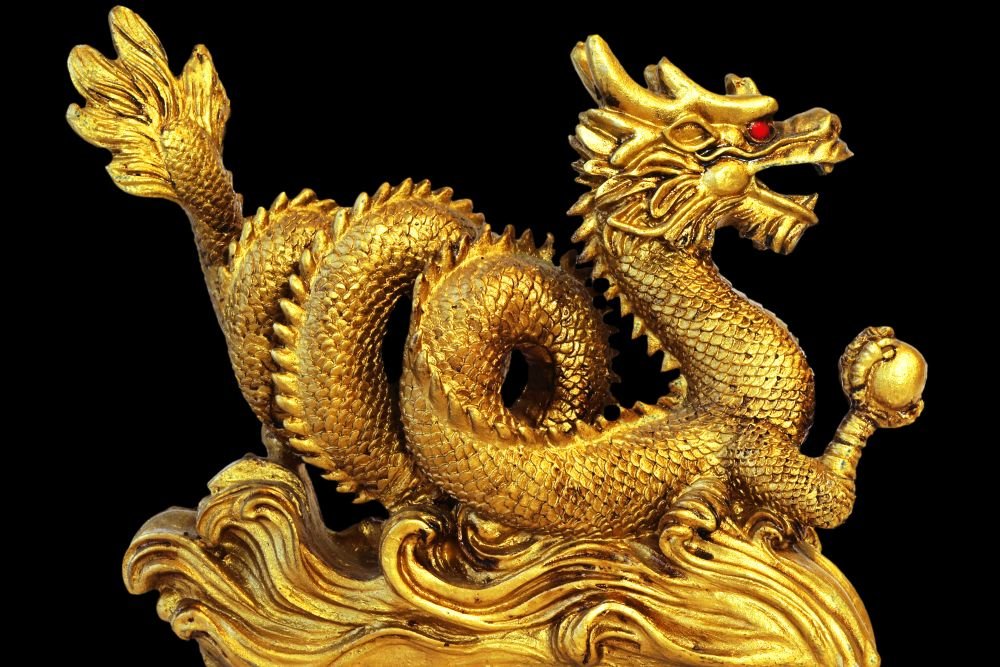 A joint Sino-Mongolian archaeological mission during the study of the ancient tomb in Mongolia discovered a large number of valuable artifacts, among which two gilded silver dragons stand out.

According to Xinhua News Agency, this is a joint research project. The mission works in the north of Mongolia, where about 400 ancient tombs of the Huns are located. In this case, archaeologists studied the tomb under the designation M189.

Inside the tomb, they found a large number of gold, silver, bronze, jade and wooden artifacts. However, the special attention of scientists was attracted by two figurines depicting dragons. They are made of silver and coated with gold on top.

“Each dragon is eight centimeters long,” says Dr. Lan Wanli, head of the Chinese archaeological team. “They are depicted looking back at their vertical tails. These items are made in a style typical of the Western Han Dynasty (206 BC – 25 years old). ad.) ”

He notes that the master devoted a lot of time to details – dragon horns, eyes, teeth and feathers are carved very skillfully. Experts suggest that these were decorations for a decorative vessel.

Dr. Lan believes that the two gilded silver dragons not only testify to the cultural exchange and interaction between the nomadic peoples of the north and the inhabitants of central China, but also indicate that the owner of the tomb had a high status in Mongolian society.

The Huns were a union of nomadic tribes, also known as the Huns. It arose around the end of the 3rd century BC. e. and had a huge impact on Chinese and world history. During the reign of the Han Dynasty, the Huns and the Chinese imperial court clashed several times in military conflicts.

“This tomb precedes most of the aristocratic tombs of Huns previously discovered in Russia and Mongolia,” Lan said. “Our team also unearthed a jade buckle, wooden bowls, leather horse harness and household utensils, chariots and weapons.”