Good or bad you are is determined by genes 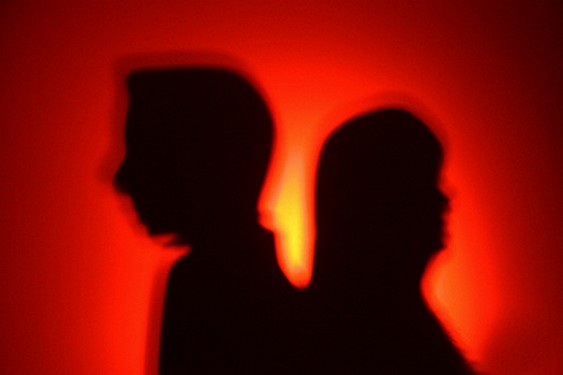 Biologists from Sweden and the UK explained the division of people into good and bad. The main conclusion which was made by scientists in their work, is that most people have a genetic predisposition to a particular style of behavior.

To this result, scientists have developed a mathematical model that allows to study the evolution of social relationships in animals and people.

For example, describing the existence of colony-forming microorganisms, scientists have tried to create a model of the social evolution of people. Biologists have been able to predict the distribution in the population characteristics conducive to and impeding the altruism (the unselfish desire to help others).

Human behavior is determined by inherited genetic factors, in particular, provide communication with other members of the community. Such interaction can often be directly harmful to the individual, but the perception of belonging to a group allows you to perceive the situation.

“The theory of social evolution has not previously been applied to genetic diversity. We have developed a model that allows us to explore this within a single structure, together with other factors influencing behavior,” said study co-author Olof Lejjmar. He noted that scientists plan to test their model on the experiment.