Google AI learns to create and teach other AI 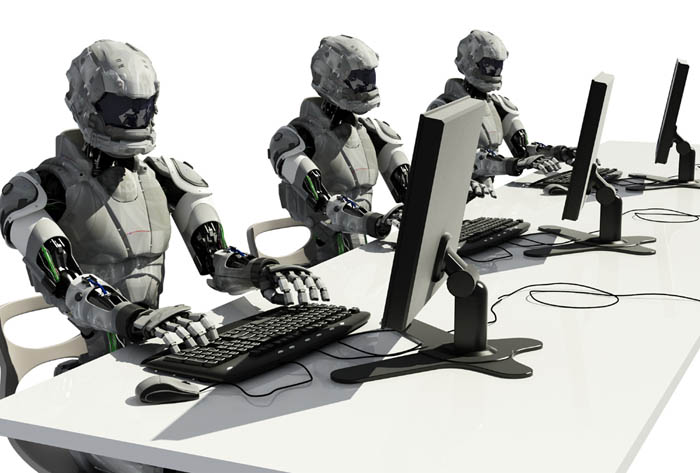 Imagine how mixed feelings can experience expert in machine learning, creating artificial intelligence (AI) that one day, perhaps even very soon, you will be able to create new AI. While these AI will be more effective than originally designed by the man himself. The coming era in which the machines themselves will create their own replacement.

Currently, experts in machine learning are highly valued in the developed markets of labor, however, when the world begins to create software that can “learn to teach” their own kind, — the day is near when such experts become completely unused.

In such a situation may soon be groups such as the Google Brain, OpenAI, DeepMind, as well as the Department’s most prestigious technological schools and institutes involved in the development of machine learning systems for these systems in the future themselves created machine learning systems. And what is worse, the first signs of this can be seen even now. For example, researchers from Google have developed a Brain program that can create an AI system, whose task is to measure the level of effectiveness of programs for language processing. The test showed that written machine the program copes with this task better than software written by people.

As pointed out by MIT Technology Review, head of a group of Google engineers Jeff Dean’s Brain considers “automated machine learning” as the most promising research project for his team.

“At the moment when solving a particular problem, you rely on your own experience, available information and actually do the calculations. Can we exclude from this order the “experience”, if we are talking about machine learning?”, — asks Dean.

If you find that the AI is able to consistently deal with the tasks at levels comparable to those that were demonstrated in the experiment, Google Brain, once samosoznaniye and samebecause AI can lead to more rapid creation and adaptation of new technologies.

And yet, despite the fact that this sector remains largely of interest only to enthusiasts in the world it is already possible to note the increasing number of people are concerned that the growth and development of AI systems could eventually deprive many people of their livelihood.

Automation is designed to change not only the economy but also the very principle of capitalism as a whole, a principle which has not changed for centuries. In the long run the machine will actually be cheaper than hired workers. Because superiors no longer have to worry about when to give and pay to his subordinates holidays, insurance, to pay salaries and to give many other things that are needed and expected by the employees from their employers. And all this cheaper and more efficient labor force will require great sacrifice.

The biggest sector of the economy, which first feel the effects of automation will be the production. Especially in developing countries. The importance of this issue raised even in his farewell speech former President Barack Obama:

“The next wave of disruption in our economy will not come from abroad. It will come from the relentless pace of automation, which will make a lot of jobs for the middle class is simply irrelevant” — said Obama.

And many experts in the industry agree with these words. Moreover, affected not only the jobs that do not require special skills. Already developed systems, which in future will be able to replace, for example, cinematograph, songwriters, journalists, and many others. And now, when there are already AI systems are able to create some programs operating much more efficiently programs written by people, we must become more attentive to this issue and finally come to the realization that we might expect over the horizon.