Google refused to cooperate with the Pentagon on AI 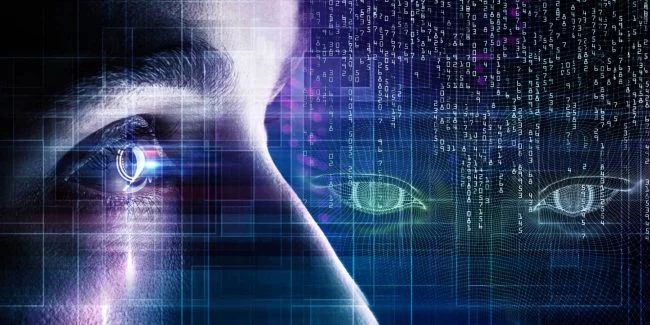 Refusal to work Google over a military American project on artificial intelligence began to see inside the techno giant. But in the last few weeks I’ve spilled out. As several employees resigned in protest against Google’s work with the Maven project, which uses AI to identify potential targets for drones on satellite imagery, it became known that top managers are worried about how this will be perceived by the public. On Friday, Google changed course, as Google Cloud CEO Diana Green announced that the company will not renew the contract for Maven, which expires in 2019.

The exact involvement of Google in the project is not clear, but these relations have caused enough controversy within the company. Some employees went to protest and more than 4000 signed a petition against the contract. The tension intensified this week, when Google executives were worried about how to dilute the sinister background surrounding the AI ​​deal in the media.

Google is not the only major technology company that works with the military or breaks the contract when it understands that AI technologies can get into the hands of the military. But Google has a culture that allows employees to speak at internal meetings, as well as the motto “not to be evil.”

The controversial situation that arose in Google, emphasizes the increasing role of artificial intelligence in the military and defense spheres. Silicon Valley nurtures world leaders in the field of AI, and some experts believe that AI can change military affairs in the same way that nuclear weapons did. Accordingly, many are in favor of limiting and controlling this technology.