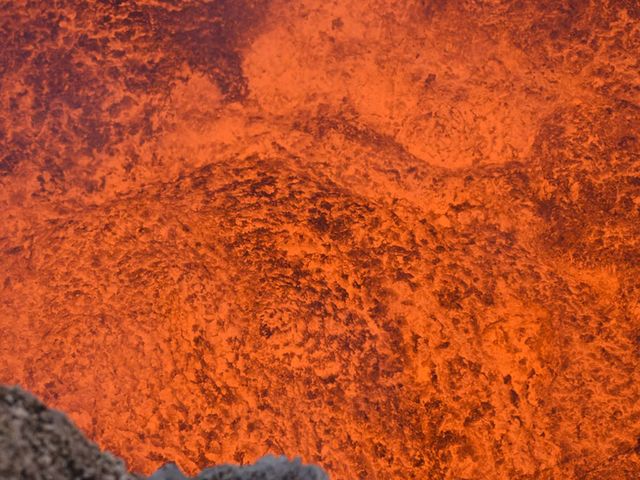 Google has applied a map view of Street View (Google Street View) to the panorama of Ambrim, an active volcano on Vanuatu Island in the Pacific, erupting lava. The camera crew of the search engine penetrated the crater, capturing 360-degree photographs of the very center of the lava lake in Oceania.

The hard-to-reach site was recorded by two Google researchers. “Standing on the very edge and feeling your heat glowing, it’s phenomenal,” said team member Chris Horsley. “I hope that when we put this place on the map, people realize what a beautiful world we are living in.” In his estimation, the size of the crater is comparable with two football fields. 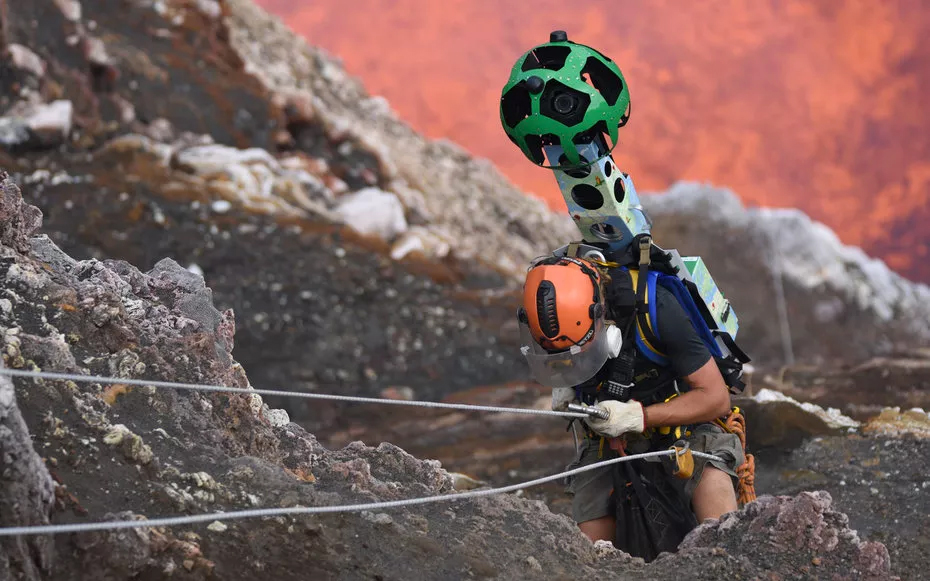 Google – not the first company, recently decided to watch the volcano. Last summer, for example, General Motors sent scientists to the crater of Masaya Volcano in Nicaragua. There, the researchers installed sensors that would help predict the time of the next eruption.