Google wants to reproduce the real world in virtual reality 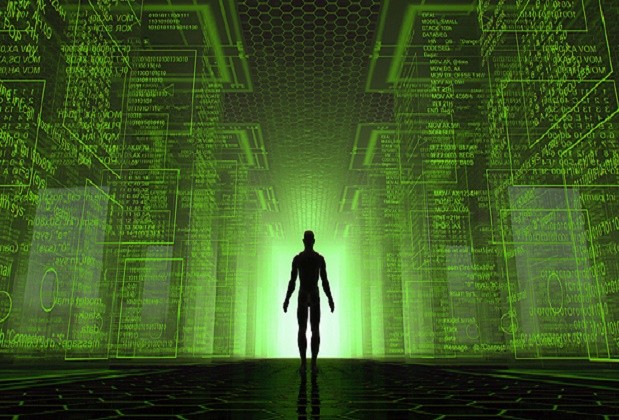 Let thousands of virtual worlds will pour rain from the clouds. Or, more precisely, from the cloud. That is the call of the giant Google, to support tiny British competitions under the name Improbable.

Founded by two graduates of Cambridge and supported by a 20 million dollar venture Fund Andreessen Horowitz, the company Improbable offers a new way of constructing virtual worlds, including not only the exciting games like Second Life or World of Warcraft, but also a huge digital simulation of real cities, economies and biological systems. The idea is that these virtual worlds can preserve the integrity of, existing in a virtually unlimited number of computers, so they can grow to an unprecedented size and achieve new levels of difficulty.

Still a startup shared its technology with only a handful of programmers and companies. Today, however, the Improbable has joined forces with Google to offer his creation, dubbed SpatialOS, everyone.

You can imagine SpatialOS as a service cloud computing to create virtual worlds if it works on desktop computers or on virtual-reality headsets such as Oculus Rift. The service works in conjunction with Google Cloud Platform, a growing Empire of “cloud” computing technology giant, and the two companies just opened an alpha program that allows programmers to create prototypes and test their own virtual worlds. When a beta version will be launched in the first quarter of the coming year, a separate program will provide programmers with free time in the Google cloud, while they will sharpen these virtual worlds for the release of the largest.

As developers create more complex virtual worlds, it provides researchers with an artificial intelligence more efficient ways to train the next generation of AI. Games have long constituted a testing ground for AI, but SpatialOS can help to expand the landfill, providing not only an opportunity for the agents AI to learn the successor to Second Life, but the way you navigate through the streets of real cities, or even the ability to trace the path of the spread of infectious disease.