Google was granted a patent for a liquid lens electronic 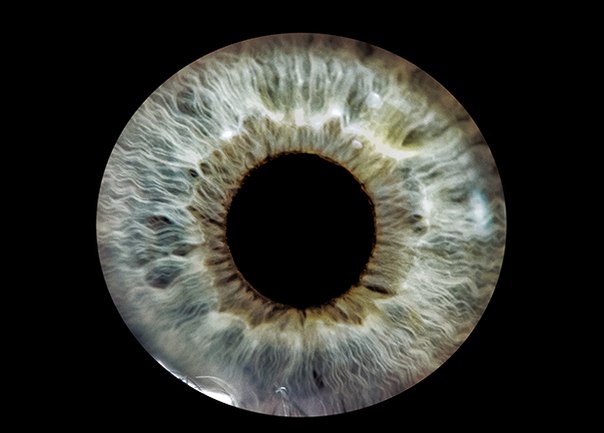 Google has received a patent for the e-lens for the correction of view which is injected into the eye by injection. Description of the device given (pdf) on the website of the Bureau of patents and trademarks United States.

At the idea of Google, in front of a lens implant patient and remove own lens the to focus light on the retina. Then in his capsule injected polymer, which is in a liquid state. In the polymer placed electronic “stuffing”, then it freezes.

Part device in addition to the lens with controllable curvature includes battery, data storage, sensors and radio wave receiver. The charging is done wirelessly via the antenna. Programming electronic lens is carried out by radio signals from an external device.

Inventor the device in the patent is Jason Conrad (Jason Conrad), which
Verily heads — biomedical division based
Google group of companies Alphabet. This division was developed earlier by
contact lenses capable of monitoring glucose levels in patients with
diabetes.

It is unclear how the company intends
to implement the idea of an injectable lens. “Google has a tendency to far
from the reality of technologies that never get to market,”
skeptical writes Forbes.