Google will build a unique city 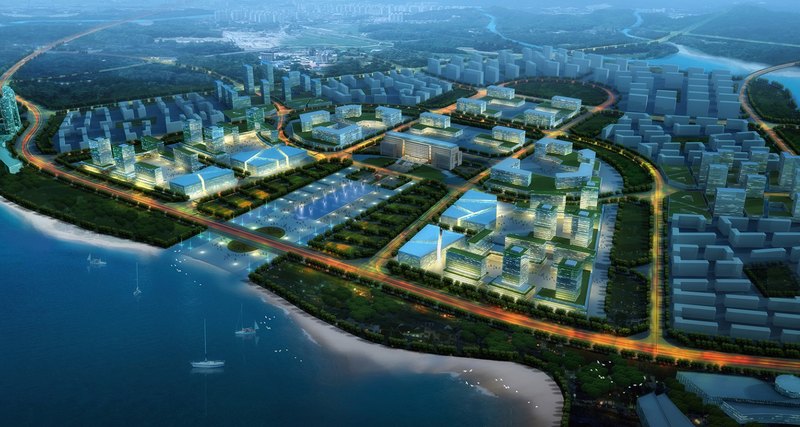 Google Corp. has established Sidewalk Labs, which will build a unique community with high-tech innovations in the urban environment.

Head of Sidewalk Labs Daniel Doctoroff from 2001 to 2008 worked as Deputy Mayor of New York for economic development, and now he manages projects to create various media platforms for a number of American cities. But now the company has conceived a much more ambitious project – not to alter the infrastructure of the city, but to build it from scratch, taking into account all the existing opportunities.

In the experimental settlement Sidewalk Labs promises to use all high-tech innovations in the sphere of the urban environment – only not those that the Moscow mayor’s office is engaged in, but on the contrary, which will improve the quality of life of the population and at the same time will improve the ecological situation. Technologies will concern not only transport and infrastructure, but also the social sphere, as well as the management system.

First, the company will build a small area, where, as in the range, all technological solutions will be tested and worked out. Then he will grow into a whole city, which, according to Doctorof, will become a “complex innovation laboratory”. Where it is planned to build a unique city, it is not specified – Sidewalk Labs is still in search of a large enough territory, free from buildings.

Where do I sign up to become a beta resident? It seems to have the potential to be a very inspiring place to live.