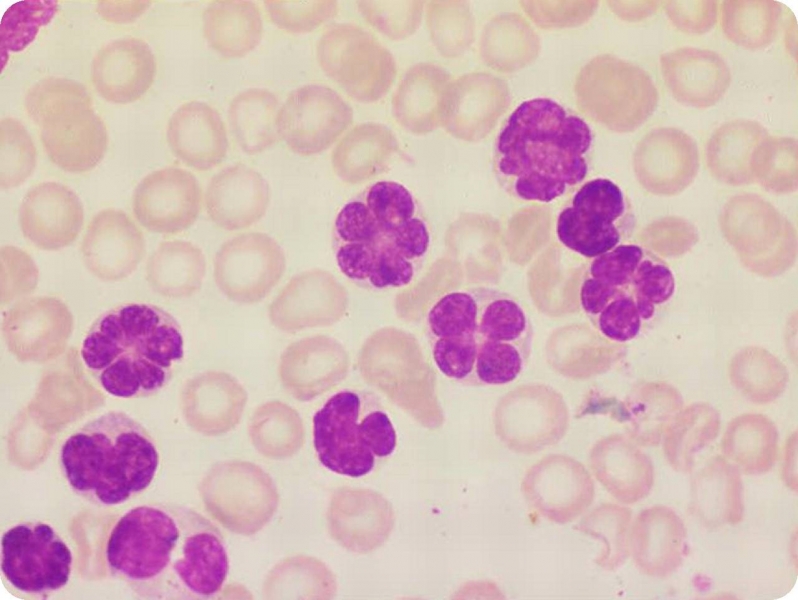 T-lymphotropic virus Human T-lymphotropic virus, HTLV) — belonging to the same species T-lymphotropic virus Primate-1 Delta-retrovirus. In 2-8% of cases of HTLV-1 in humans causes such as malignant neoplasms of lymphoid and vascular tissues, such as T-cell lymphoma and T-cell leukemia. All stands are four types of HTLV, each carrier are the nonhuman primates, particularly gorillas and chimpanzees.

Using molecular screening of blood samples of 300 people bitten by monkeys in Central Africa, researchers revealed in two cases two new strain HTLV-4. One of the last was significantly different from known strains of HTLV-4, which indicates the genetic variety of this type. The infection occurred on the territory of Gabon, the first of HTLV-4 was found only in Cameroon.

According to the victims, the bites of gorillas they got a few years ago in the process of hunting. It is assumed that the circumstances of the injury indicate the zoonotic origin of the strains peculiar to these primates. However, given the remoteness of the incident, the new strains are hronicheskiy character.

According to scientists, currently various strains of HTLV infected millions of people. Thus, HTLV-1 can be infected about 20 million people from Japan, Latin America, the Caribbean and Africa. HTLV-2 is usually observed in indigenous peoples of the Americas, as well as in drug addicts who use injections of psychotropic substances. The retrovirus HTLV-3 in a small amount recorded in Cameroon, there has been reported a single case of infection with HTLV-4 — then trace the source failed.