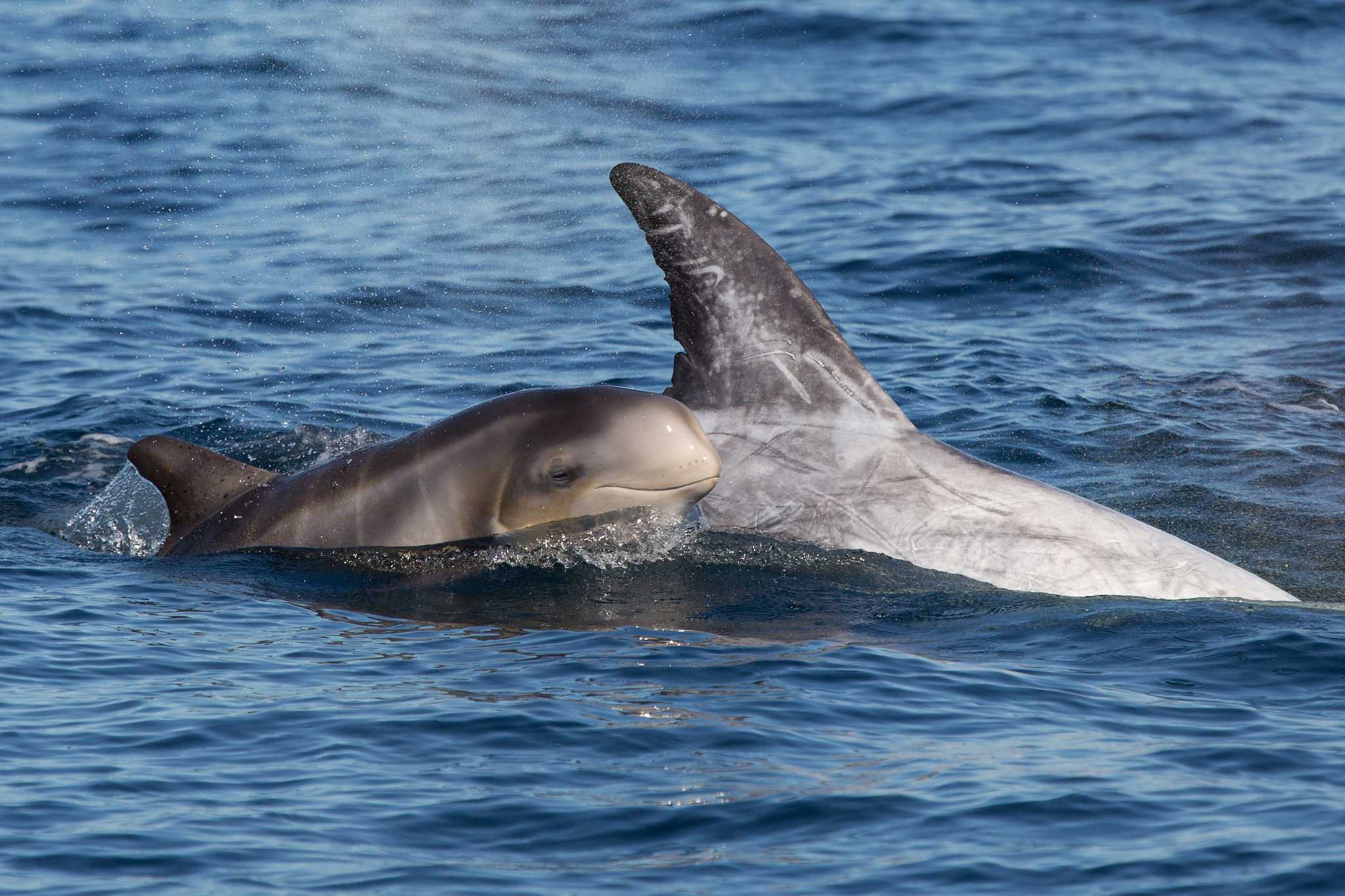 Biologists have proved that when diving underwater, dolphins use the information obtained earlier on the location of the prey, thereby increasing the efficiency of hunting.

Aquatic animals, as well as humans, breathe atmospheric oxygen, which means that they can stay under water only for a certain time, limited by the air supply in the lungs. A person when diving can plan how to most effectively use the time spent underwater. Can animals do the same?

Biologists from the University of St Andrews (UK), the University of California at Santa Cruz and several other US research institutions have found that gray dolphins use information about the location of prey obtained during previous dives. Thus, they, like people, plan their actions taking into account past experience.

For the experiment, the researchers installed sensors on the backs of dolphins that record the movement, the depth of immersion, and the signals they emit. At the bottom of the sea loaded robots, able with the help of echolocation to find clusters of squid and other potential dolphin mining.

Gray dolphins (Grampus griseus) – a species of mammals of the dolphin family. Distributed in open and coastal waters almost all over the world, except for the western coast of Africa, northeast of South America and the polar seas. An adult can reach in weight from 300 to 500 kilograms. and up to 3-4 meters in length. It feeds mainly on cephalopod molluscs.

Scientists were able to collect data on 37 dives. It turned out that the gray dolphins begin to “probe” the space with echolocation almost immediately after diving. It is assumed that in this way they estimate the depth in the place where they dived. After finding the accumulation of prey, the dolphins float up, not stopping echolocation, expanding its zone. Scientists suggest that in this way dolphins evaluate the best place for the next dive. Diving again, dolphins spend less time devoting themselves to the search for prey where it was not or was not the last time. Based on this, the researchers concluded that animals use the data obtained in previous dives.

As noted in the study, earlier similar experiments were conducted only on domesticated animals. The results obtained on free-living dolphins prove that these animals are able to meaningfully approach the process of hunting by planning each dive.