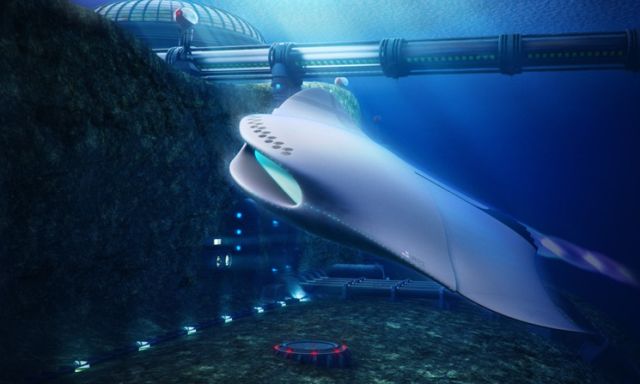 The British Navy showed the concepts of underwater vehicles, which, according to British experts, can appear in service after 50 years. 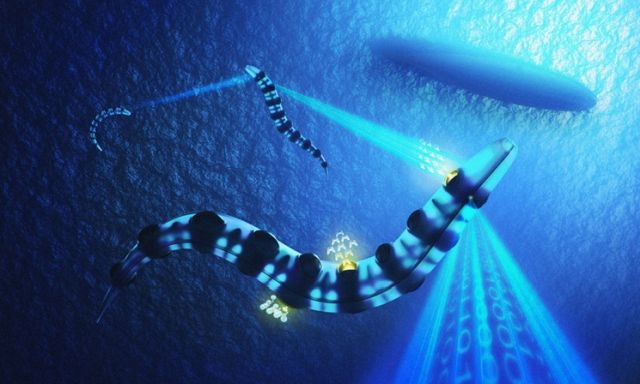 In total, 20 engineers and designers from the age of 16 to 34 years were selected. The authors of the works had to demonstrate their vision of how the new generation of underwater vehicles will look.

One of the main projects – Nautilus 100 – the project of a floating base. She will have to be at sea for months. The ship will be able to dock with submarine bases. Externally Nautilus 100 resembles a hybrid of whale sharks and rays. It is assumed. That his body will be created by the method of 3D printing from heavy-duty alloys and polymer fibers. The ship will be able to change its shape. For traffic, he will use the principle used in the bezlopastnom fan Dyson. Nautilus 100 will develop a speed of 150 knots. 20 crew members can live on the ship.

Underwater unmanned vehicles in the form of eels will be able to carry weapons. They can also be equipped with various sensors. They can be produced from a floating base. These vehicles can swim silently hundreds of miles, curving like a snake. 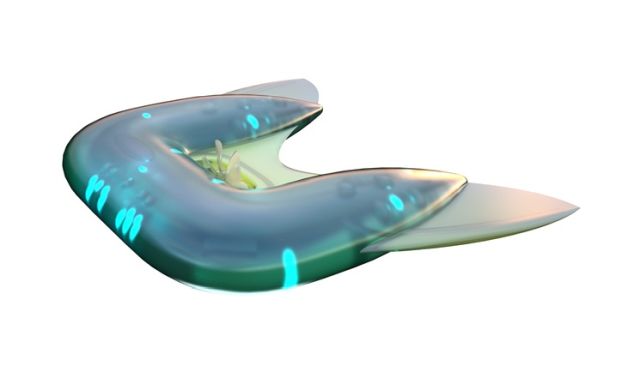 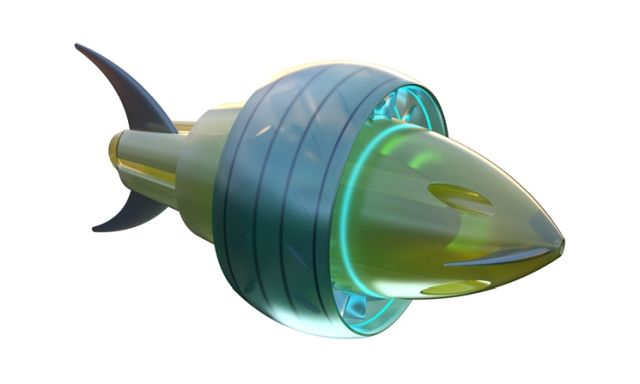 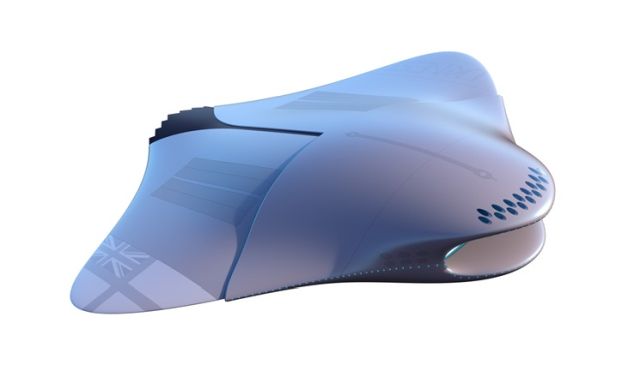 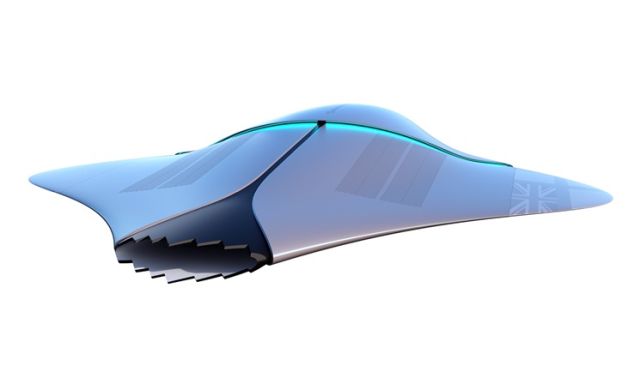 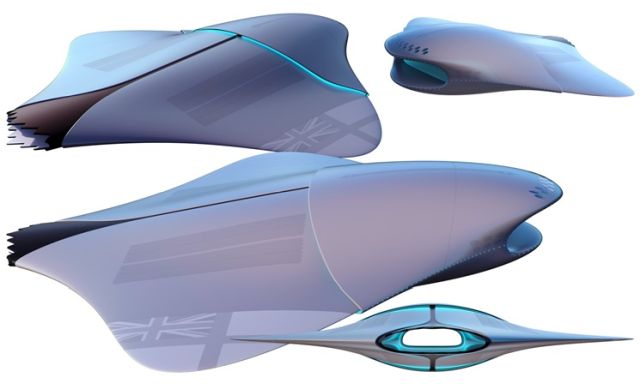 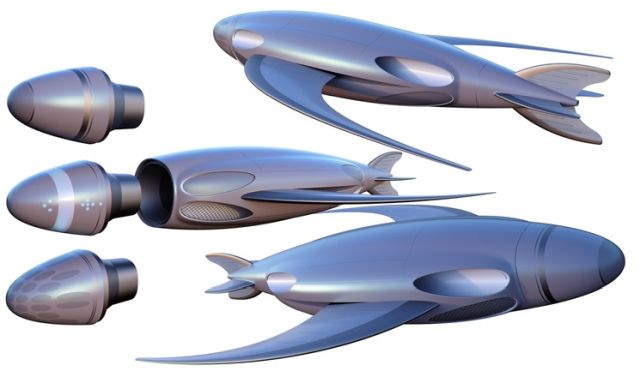 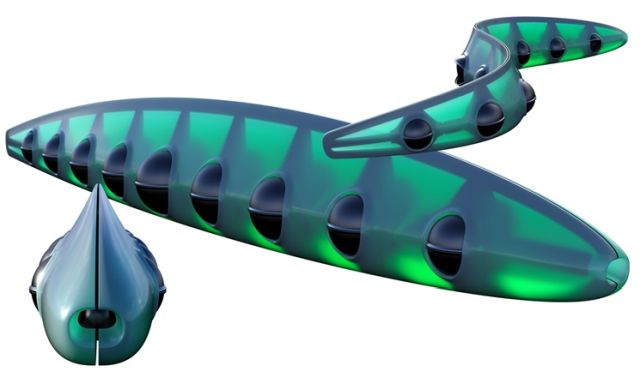