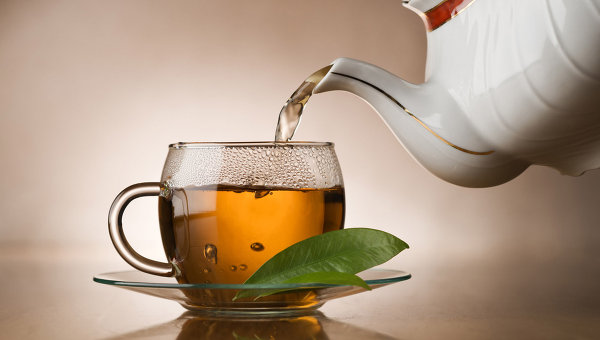 Japanese biologists have found that drinking green tea significantly reduces the likelihood of abdominal aortic aneurysm – the sudden explosive rupture of the main artery of the body, which is almost guaranteed to lead to the death of a person or animal.

Thinning of the walls of the abdominal arteries and their sudden rupture of one of the main causes of death in the elderly. According to who statistics, approximately 2-8% of older men aged 65 years and over suffer from such problems, and each year these gaps are claiming the lives of more than 150 thousand people across the Earth.

Abdominal aortic aneurysms often occur unbeknownst to the patients – they do not give any symptoms until the artery wall explodes. If the patient is lucky and the bloated vessel of the notice before it will break, it will have to operate, replacing the damaged part on artificial receptacle or insert from another part of the body, as today there are no pharmacological treatments for this disease, ” says Kenji Minakata at the University of Kyoto (Japan).

Minakata and his colleagues have found a way to significantly reduce the likelihood of similar problems with the aorta, watching as various biologically active substances from everyday products affect the health of the heart and blood vessels in the body of elderly rats.

Their experiments have shown that polyphenolic compounds contained in large quantities in green tea, is extremely beneficial to the condition of the abdominal aorta of rats and markedly reduced the chances that it will have inside the aneurysm and the artery will eventually burst.

According to biologists, it’s most likely occurred for the reason that these substances stimulated cells of the aorta to produce large amounts of elastin, the protein responsible for the flexibility and strength of its walls. In addition, the substances contained in green tea are powerful antioxidants that slow the natural cell death of arteries and inhibited inflammation in it.

The Japanese live longer than other peoples of the Earth, and dozens of studies show that over 80% of Japanese drink green tea every day. We believe that daily drinking of this tea can be a strategy to prevent the development of abdominal aortic aneurysm. In our subsequent works we will find out the optimal dose of tea, concludes Hidetoshi Masumoto, colleague Minakata at the University.