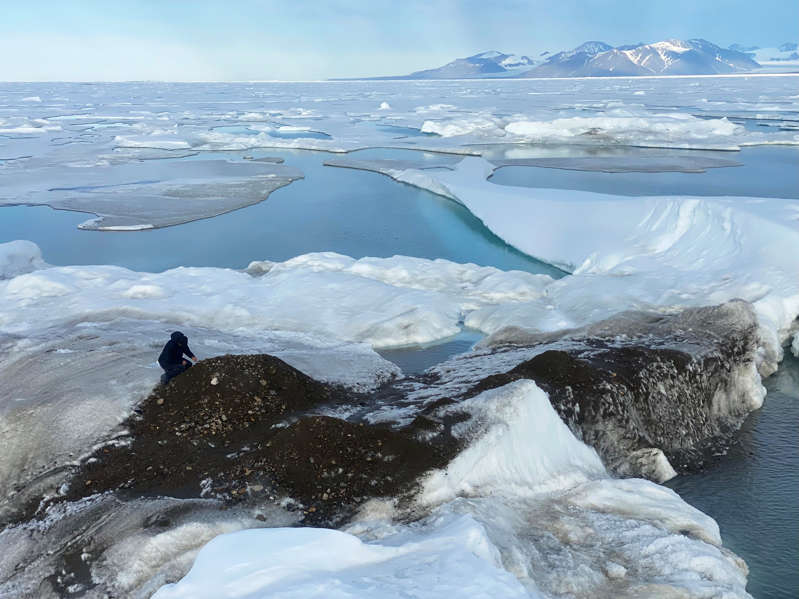 Scientists last month set foot on a tiny island off the coast of Greenland, which they say is the world’s northernmost point of land and was discovered by shifting pack ice.

The discovery comes at a time when a fight is brewing between Arctic nations — the United States, Russia, Canada, Denmark and Norway — over control of the North Pole, some 700 kilometers (435 miles) to the north, and the surrounding seabed, fishing rights and shipping lanes opened up by melting ice due to climate change.

“Our intention was not to discover a new island,” Morten Rasch, a polar researcher and head of the Arctic Station Research Center in Greenland, told Reuters. “We just went there to collect samples.”

At first, the scientists thought they had arrived at Udaak Island, discovered by a Danish research team in 1978. Only later, after checking the exact location, did they realize they had visited another island 780 meters to the northwest.

“Everyone was happy that we found what we thought was Udaak Island,” says Swiss entrepreneur Christian Leister, founder of the Leister Foundation, which funded the expedition.

“It’s a bit like explorers of the past who thought they had landed in a certain place, but actually found a completely different place.”

The small island, about 30 meters across and about three meters high, is made up of marine silt and moraine – soil and rock left behind by moving glaciers. The team said it recommends naming it “Qeqertaq Avannarleq,” which means “northernmost island” in Greenlandic.

In recent decades, several U.S. expeditions have searched the area for the world’s northernmost island. In 2007, Arctic veteran Dennis Schmitt discovered a similar island nearby. 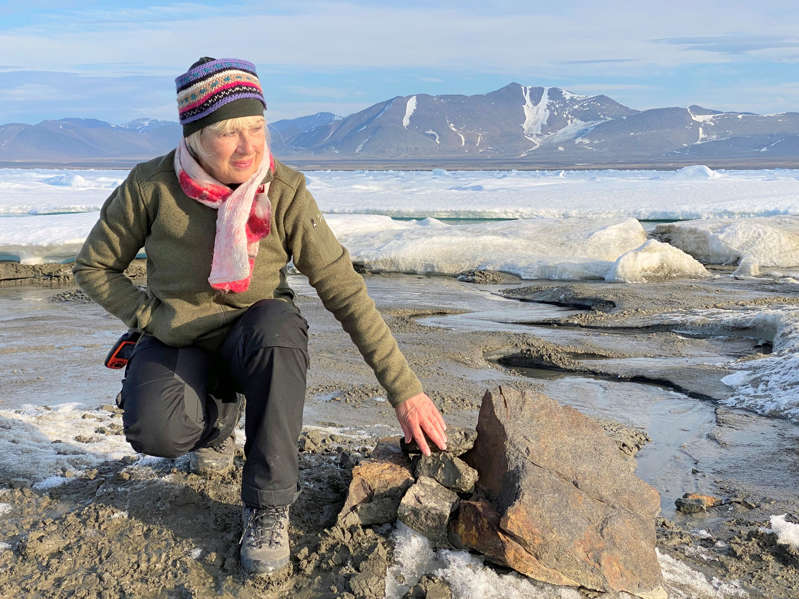 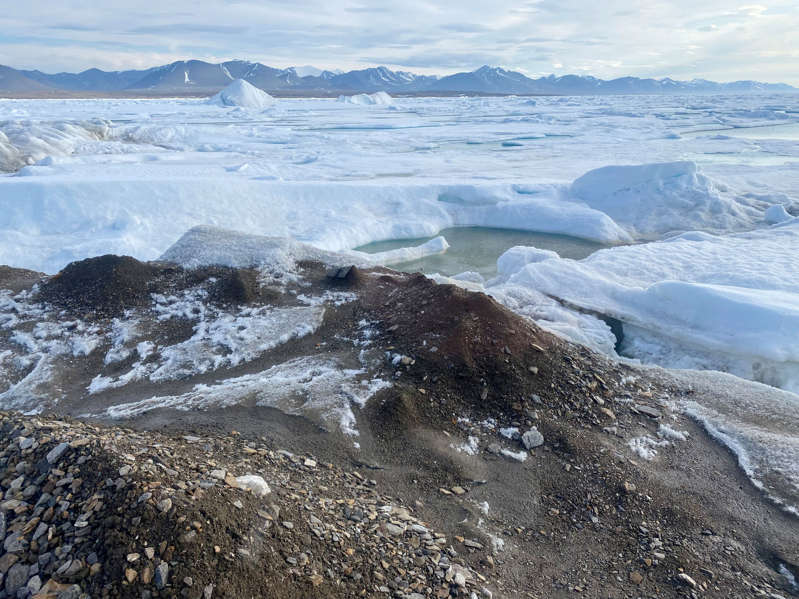 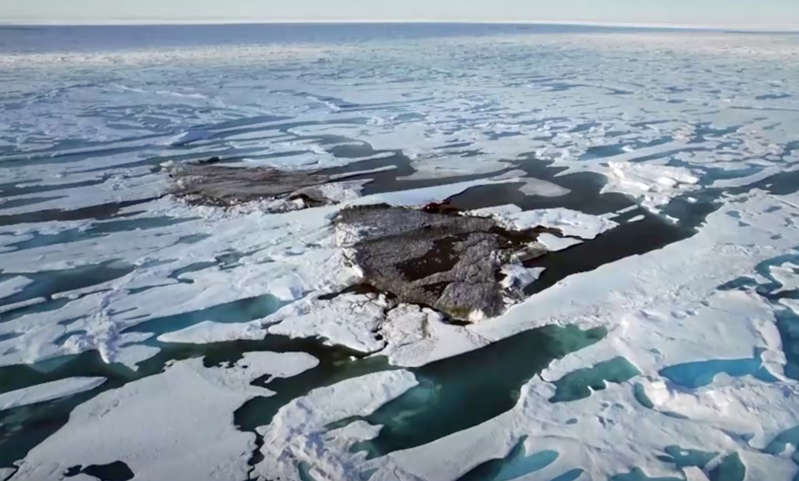 Although it appeared as a result of shifting pack ice, scientists said the island’s appearance was not a direct result of global warming, which is causing the Greenland ice sheet to shrink.

Rene Forsberg, professor and head of geodynamics at the Danish National Space Institute, said the area north of Greenland contains some thick polar sea ice, although he added that it is now 3 meters thick in summer, compared with 4 meters when he first visited on the expedition that discovered Udaak Island in 1978.

Any hope of expanding territorial claims in the Arctic depends on whether it is actually an island or a shoal that may disappear again. The island must remain above sea level at high tide.

“It meets the criteria of an island,” Forsberg said. “It is currently the northernmost land in the world.”

But Forsberg, an adviser to the Danish government, said it is unlikely to change Denmark’s territorial claim north of Greenland.

“These little islands come and go,” he said.