Greenland has melted a lot 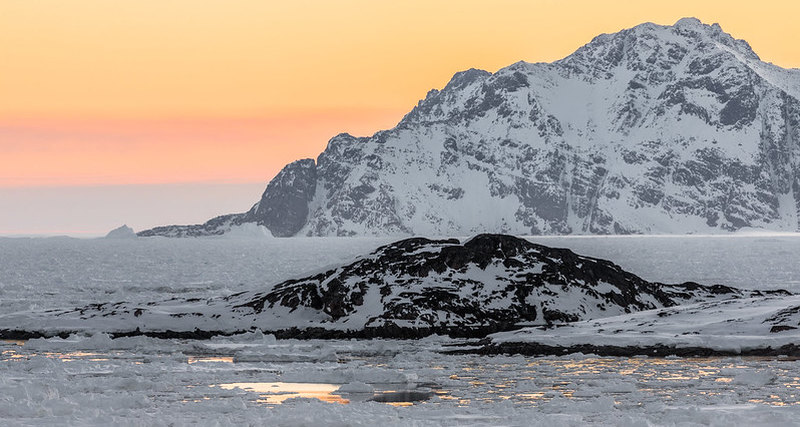 A study published in the journal Science showed that Greenland loses about 200 gigatons of ice annually.

New data on the state of ice cover were obtained using NASA’s ICESat-2 satellite launched in 2018. The satellite is equipped with a laser altimeter, which gives very accurate readings at altitude levels. Comparing these indicators with the results of past observations, scientists were able to follow the changes that have occurred over the past 16 years in Greenland and Antarctica.

It turned out that the ice in Greenland decreases by 200 gigatons each year, and the Kangerdulgssuak and Jacobshavn glaciers located on the island lose from four to six meters of their height. The situation in Antarctica is slightly better – there the ice cover decreases annually by 118 gigatons.

For clarity: one gigaton ice can cover the Central Park of New York with a layer 300 meters high.