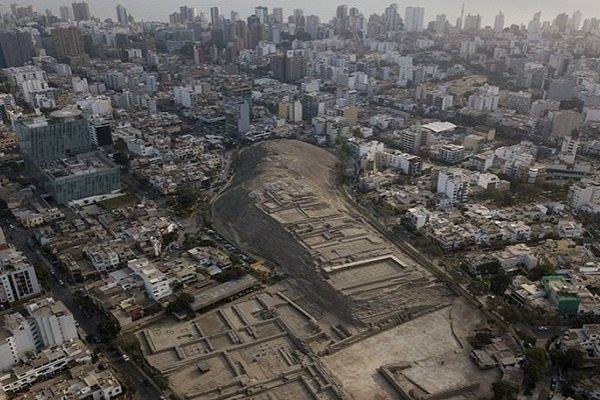 The photos clearly show the contrast between the historical ruins of the Incas and the growing Lima.

In Lima, there are thousands of buildings of the Inca civilization, erected in pre-Columbian times, reports AP. It is estimated that there are about 46,000 such objects in Peru, of which about 400 are located in the capital. In Lima, there are more archaeological buildings than any other city in South America. 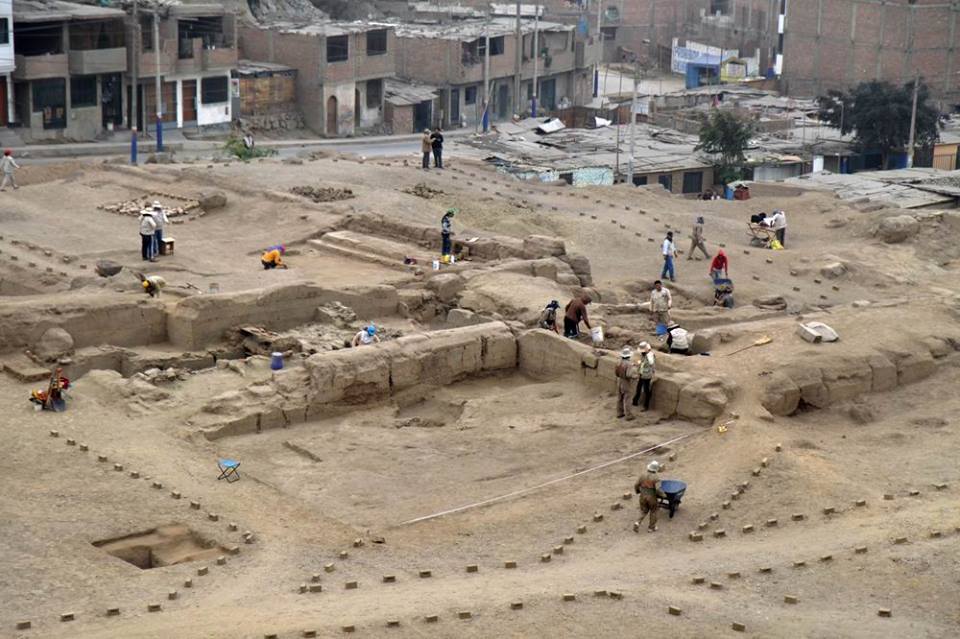 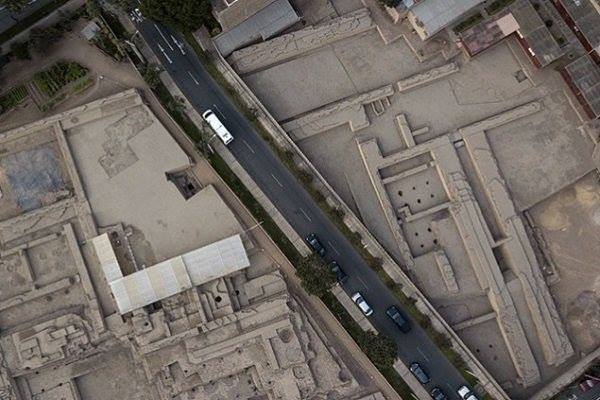 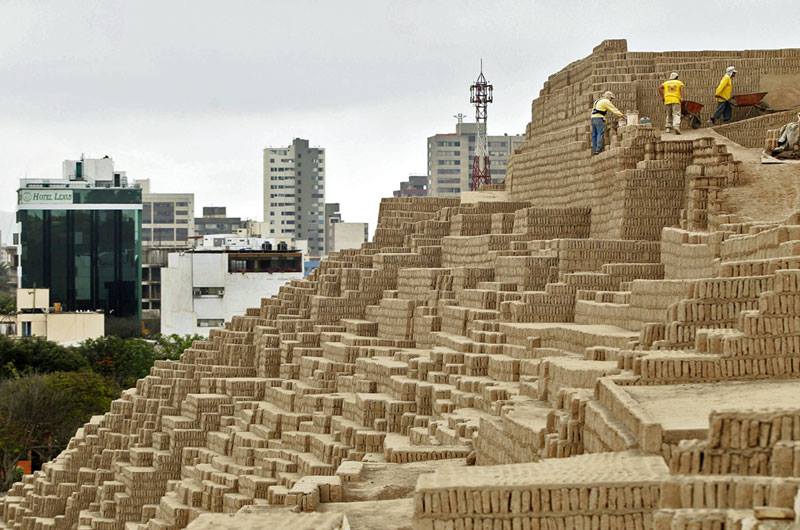 However, many of these places, known as “huacas”, “suffocate” from all kinds of modern works: roads, schools, residential quarters and stadiums displace or destroy ruins.

To confirm this fact, the agency published a series of photographs and videos taken in the Peruvian capital with the help of an unmanned aerial vehicle. They show that ancient historical objects are adjacent to high-rise buildings, a football stadium or intersect the road.

The well-preserved pyramid in front of President Pedro Pablo Kuchinsky’s mansion “emphasizes the progressive development of urbanization in the bustling capital of Peru,” AP reports. The agency, referring to official data, notes that the country manages to effectively protect only 1% of these historic sites, “leaving hundreds of ruins abandoned or turned into dumps.”

Local archaeologist Héctor Valde commented on the situation, explaining that “since the founding of Lima there was no connection between people and” huacas “, except that they saw in them only barrows or looking for treasures.”

A small group of archaeologists and officials are trying to stop this process and save the objects that “drags” the growing city. “The idea is for the Peruvians to feel that heritage is something that can be enjoyed,” says Jorge Hornueguei, vice minister of cultural heritage of Peru.

In this sense, the archaeologist Christophe Makovsky of the University of Warsaw, who excavated for 30 years in Peru, argues that a larger budget is not the only thing necessary to solve the problem. “You not only need to build museums, but also train people who will work there, the museum, as well as universities, should conduct research, and when such people exist, it is much easier to protect the heritage,” the expert concludes.