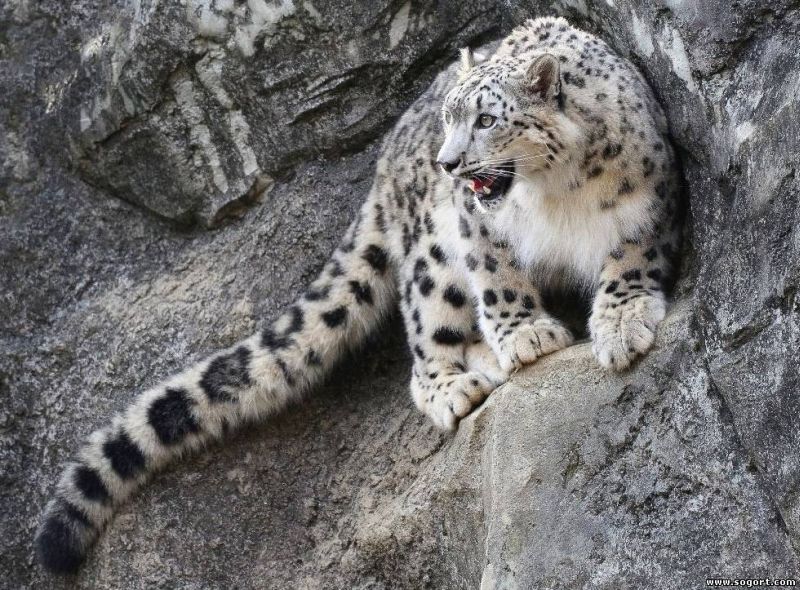 Most likely you’ve never heard this weird sound — unless, of course, did not go on the trails snow leopards for many years. It turns out that these are usually quiet big cats during mating season read mountain charm roar.

In zoos and in General the people leopards are silent, for a long time it was believed that they do not know how loud growl. Now, however, the secret marriage of the roar of the leopards opened. Found out about it thanks to fotonovosti installed in the Tunka ridge Loaches (Eastern Sayan, Republic of Buryatia) in March 2014.

“In the video emits a loud roar, the snow leopard, a large male, was filmed by a camera (potolovskaya) during the rut,” says the President of the Irkutsk Fund “Snow leopard” Dmitry Medvedev.

Tigers, lions and many other species of big cats are famous for their ability to roar loud, however, for the leopards of such still nobody has noticed.