Grown in vitro mini-brain has turned into an integral body 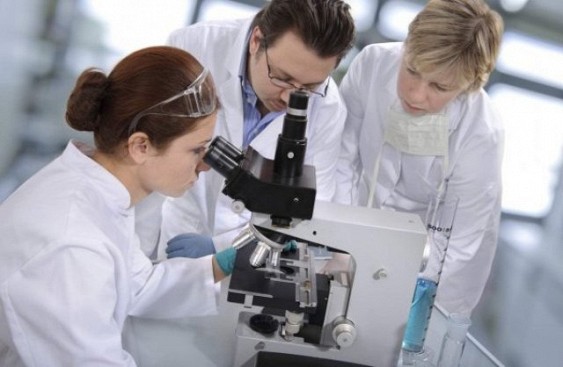 American scientists from brown University were able to turn a grown in the Petri dish mini-brain into a complete and independent body. About their achievements University staff told the conference.

The first brain was grown in a Petri dish in 2015. Then the scientists were able to cultivate some neurons that began to develop in the fabric. In the course of research work the scientists noted that among the connective tissue appear a kind of cavity, which was regarded as vessels. However, experts could not come to a conclusion, how to get blood to circulate through the formed tubes.

Experts set out to create a device that would function like the human heart, and pushes blood through the vessels of a mini-brain. Soon, scientists have found a way out of the situation and put a mini body on a special microchips that pulse resulted in the movement of blood circulation. Thus, the brain from the Petri dish became an independent body.

Scientists said that similarly, you can create any human organs and more visual way to explore. Also, this invention will help in the fight against cancer. Through the action of drugs on cancer cells it will be possible to understand how effective this method is.