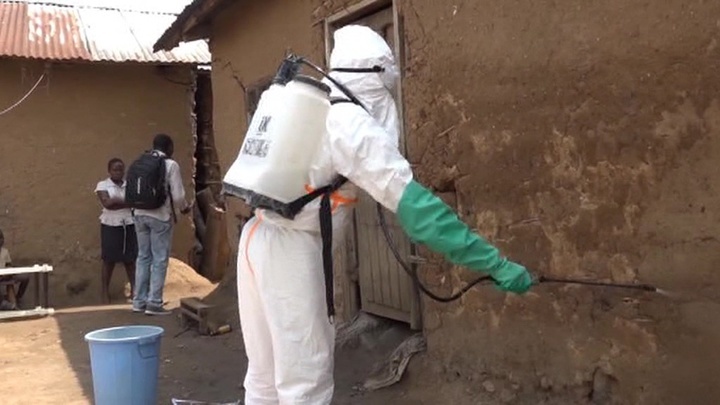 For the first time since 2016, Guinea has reported deaths from Ebola.

The WHO noted that it was already informed about the incidents: the director general of the organization said on his Twitter page that he was aware of two cases. “Verification tests are underway,” he said.

Earlier, a death from Ebola was recorded in the Democratic Republic of the Congo.