Hacker attacks can provoke the use of nuclear weapons 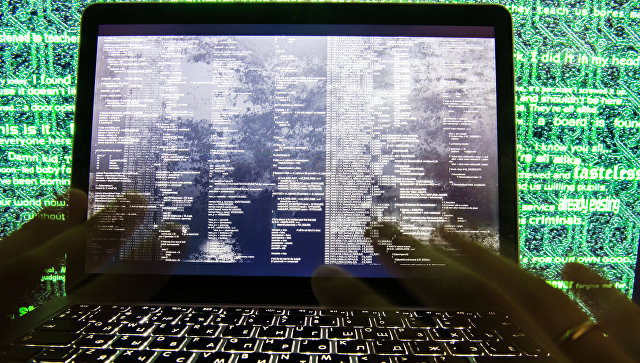 Hacker attacks on nuclear weapons systems can provoke the use of nuclear weapons because of an incorrect assessment of the real threat, the report of the Royal Institute of International Relations says.

“In times of peace, aggressive cyberactivity can put (nuclear) states in a dilemma, as they will not understand if their systems have become the target of cyberattacks.This uncertainty can influence the adoption of military decisions, particularly those related to the policy of nuclear deterrence. the growing tension of cyber attacks on nuclear weapons systems could lead to an escalation, which could lead to the use of such systems, “the 26-page report said on Thursday.

In this case, the researchers note, the system, which has already shown itself as being attacked, will not be trusted when making appropriate decisions in the future.

The main reason for such a threat in the report is that nuclear weapons systems were created when computer technologies were in the early stages of development and their potential vulnerability to cyber attacks was not given much attention.

“There are many vulnerabilities and ways through which an attacker can penetrate a nuclear weapons system without the knowledge of the state.” Human error, system failure, vulnerability and network sensitivity are all creating security problems. “Such methods of cyberattacks as data manipulation and spoofing (substitution for masking – Ed.) threaten the integrity of communication systems, which increases the influence of inaccuracies in making military decisions, “the report says.

As a measure of protection from the threat, the authors of the report propose to strengthen cybersecurity measures, as well as apply a “holistic approach” in the creation of “reliable systems based on assessments of significant risks.”

“Nuclear states are responsible for implementing measures to reduce cyber attacks in decision-making, control and communication systems,” the report says.