Half a million children died from air pollution in 2019 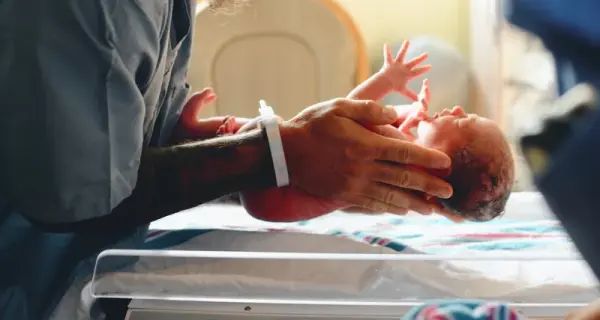 Air pollution caused 476,000 deaths in 2019, according to a new study. Scientists note that sub-Saharan Africa and India have been hit hardest.

Experts warn that air pollution has a profound effect on brain development, so just surviving is not enough

More than 116,000 Indian babies have died from air pollution in their first month of life, compared to 236,000 in Africa. Scientists from the Health Effects Institute and the Institute for Health Metrics and Evaluation came up with these results.

In the course of their work, the authors found that long-term exposure to particulate matter in the air leads to complications in premature birth and low birth weight. Two-thirds of infant deaths are attributable to air pollution, which is to blame for burning wood, coal, and harmful substances from animal dung that are present when cooking (for example, in confined spaces in poor countries), the researchers said.

Air pollution caused 6.7 million deaths worldwide in 2019, according to the report. This factor ranks fourth in the list of popular causes of death, after heart disease, smoking and nutritional problems (be it hunger or poisoning).

The authors note that although the COVID-19 pandemic has stopped our normal way of life and greatly affected the economies of various countries of the world, “many countries saw blue skies and stars for the first time in many years.”