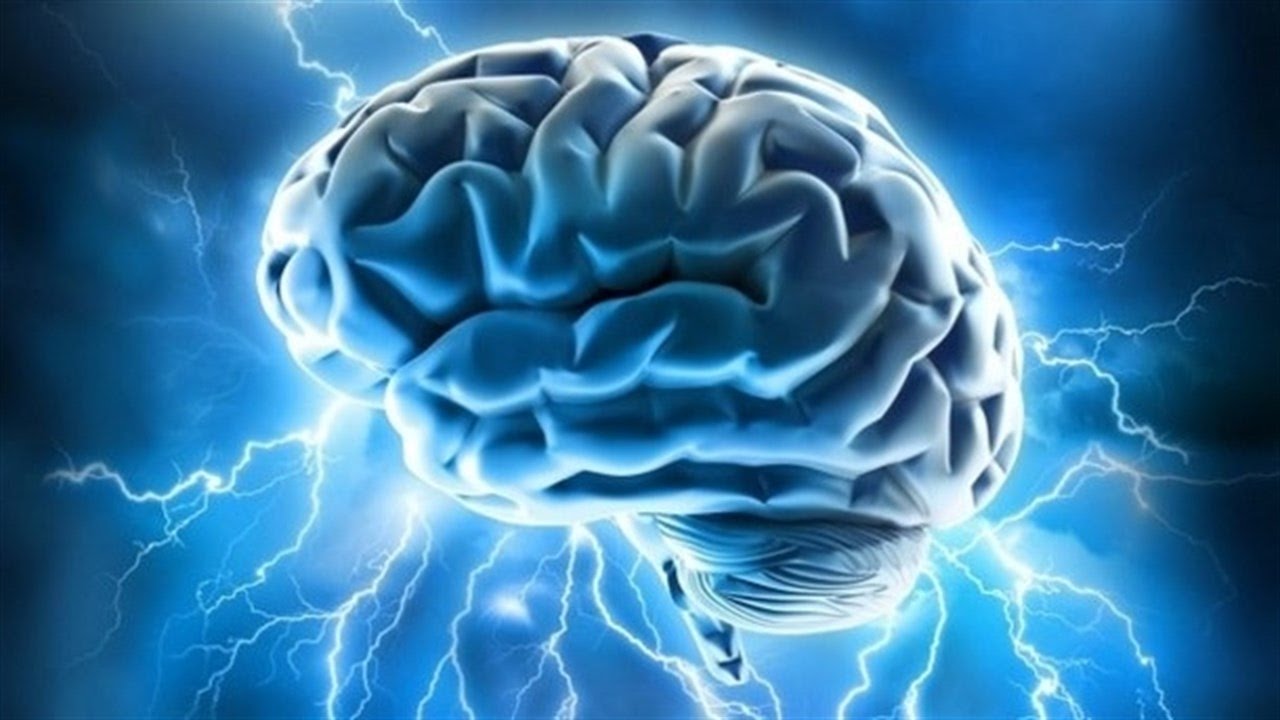 Experts at Harvard University have grown incredibly sophisticated artificial brain, which consists of three Autonomous regions, between which can form neural connections. Each area consists of different function and structure of neurons of different types.

Grown in the Harvard artificial brain consists of three regions having analogues and living organisms: tonsils, hippocampus and cortex. In order to create an artificial brain, scientists started studying in the nerve cells proteins, cellular metabolism and the properties of the electrical conductivity of neurons. The researchers then traced the changes that neurons undergo when creating relationships and “communicating” with each other. This was done by culturing nerve cells of the same type in a separate area, after which we removed the limiters areas, to prevent the formation of nerve connections. In the experiment, the cells have undergone significant changes after the establishment of contact with cells from other areas. As the lead specialist and the author of finding Ben Maoz,

“When neurons connect to other types, they undergo major electrophysiological changes, and these changes are the driving force of the process of brain development in General. This model of the brain in vitro will allow us to identify the impact of different types of neurological diseases associated with each other region of the brain.”

To demonstrate fully functional artificial brain scientists have introduced the drug of penicillin hydrochloride (phencyclidine hydrochloride), which is used to model symptoms of schizophrenia. During this experience, was able to study the effect of the drug on specific areas of the brain and their relationship. All of this suggests that artificial brain is a good tool for studying neurological and psychiatric diseases, including drug addiction and diseases caused by brain injury.