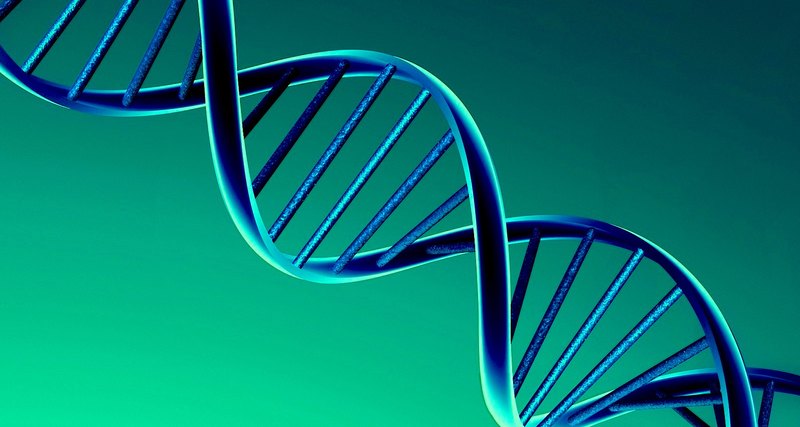 Biotechnical startup wants to start production on rejuvenating dogs. If everything goes well, then the next step may be the rejuvenation of people.

The startup was called Rejuvenate, and it was created by the famous Harvard geneticist George Church, a man who contributed to the development of research that served as the basis for CRISPR. By the way it is he who also works on the problem of cloning mammoths.

Rejuvenate plans to use the gene modification technique for changes in “DNA instructions” that go into cells. Thus, scientists plan to restore some biological markers before adolescence, and maybe even reverse the aging. Such plans are for the most part based on research on simple organisms, such as worms and flies. Modification of their genes can increase the life of individuals in half or even more.

According to the MIT Technology Review, the laboratory has already tested a number of its techniques in mice and was able to reverse degenerative cardiac pathology. The next steps will be taken in this direction. Scientists will try to cure specific body conditions peculiar to age, like kidney and heart failure, obesity and diabetes in rodents.

MIT Technology Review also suggests that the company has already completed similar preliminary tests on beagles, although Rejuvenate has not officially confirmed whether these procedures worked or not.

The company does not hide that the idea of ​​rejuvenating dogs came to the founders of the startup for one reason: it would be very difficult to obtain permission for such studies conducted in public. “You will not go to the Office for Supervision of Medicines, and you will not say that we extend the life span by 20 years. After all, they will say: “Fine, come back in 20 years with the data,” Church said at the event dedicated to the opening of the company.

Together, this Rejuvenate will first try to stop the deadly heart diseases common to spaniels and Doberman pinschers, thereby accumulating evidence that the concept can work in humans.

Church himself says that he will be the first to apply for treatment if the technology is safe, or even becomes a guinea pig for research. According to him, the goal of the startup is “this body and brain of a 22-year-old man, but with the experience of a person who lived 130 years”.