Have found braised beef in the Chinese tomb age of 2000 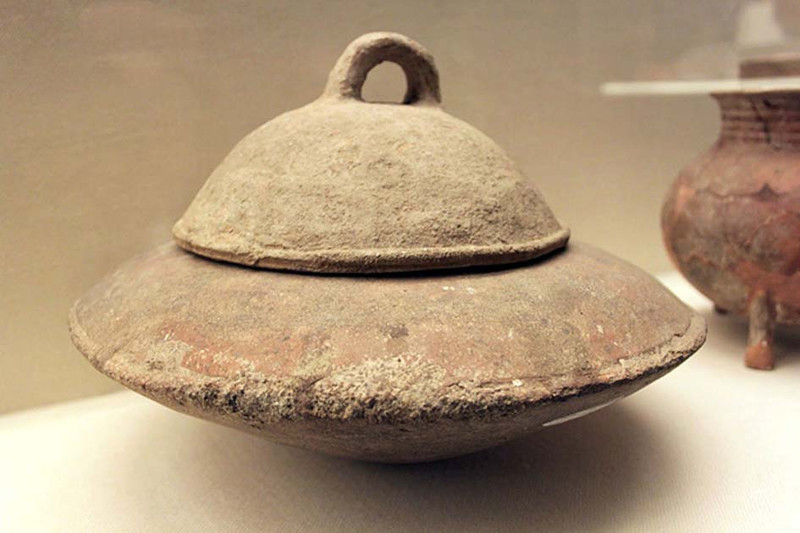 The vessel with partially remained ancient remains of stewed meat was found in a tomb of the Chinese grandee buried about 2 000 years ago in the period of the Warring states.

The remains contain bone volov, meat and other ingredients though in messages on the Internet it isn’t told about them. Existence of bones induced archeologists to conclude that it was soup or ragout from beef.

In short article about a find on the Global Times website of China it is said that together with the dead in a grave often put their favourite products that they could feast in afterlife.

Other similar finds relating to an extreme antiquity are also mentioned in article including: