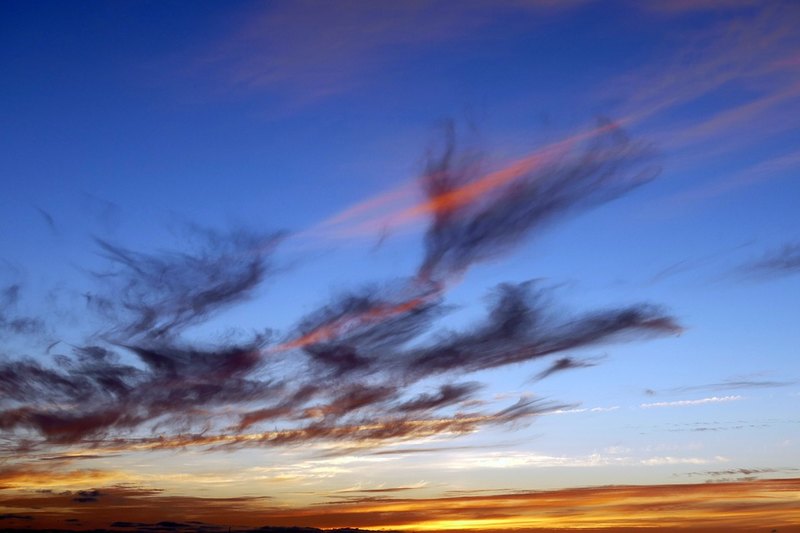 Surprisingly, apparently, in ancient times, people could not distinguish between blue colors (in any case, in many ancient cultures there simply was not a designation for a given color).

The visual perception of a person is amazing. Most of us can see about a million different colors, and it’s still unclear whether or not we perceive this vast spectrum equally or not. Take, for example, blue – as some scientists believe, in the past people, most likely, did not see this color. How did the experts come to this conclusion?

As Kevin Loria of the Business Insider of 2015 notes, in the Odyssey (probably a poem was created in the 8th century BC), Homer is known to describe the “wine color sea”. In 1958, the scholar William Gladstone (later British Prime Minister) remarked that this is not the only strange description of color in the classic’s product, while further analysis showed that black color was mentioned almost 200 times, white – about 100 times, other colors – in general, it is quite rare (red – less than 15 times, yellow and green – less than 10). Gladstone also drew attention to other texts of those times – and discovered that the ancient Greeks did not use the word “blue” at all (apparently, such a word simply did not exist).

A few years later the German philologist Lazar Geiger continued to investigate this issue and analyzed the ancient Icelandic, Indian, Chinese, Arab and Jewish texts. It turned out that they did not mention the blue color.

However, probably, this may not seem so surprising if you consider that in nature there is little where a distinct blue color occurs. The first society, which had a name for this color, was, apparently, Egyptian – in this culture for the first time learned to produce blue paint. Then the knowledge of the blue color spread in the modern world.

However, did our ancestors really could not see the blue color, since they did not have the proper name?

To study this issue, more than one study was conducted. For example, in 2006, Jules Davidoff, a Goldsmith psychologist, in collaboration with colleagues published a work on the study of the people of Himba from Namibia. In the language of this people there is no sign for blue and there is no real distinction between green and blue. 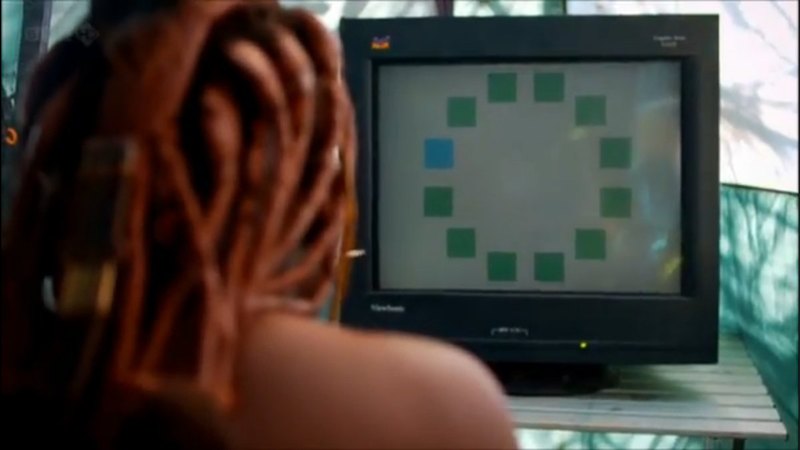 To understand whether this means that representatives of the Himba people are not able to see the blue, the researchers conducted the following experiment: they showed the subjects a circle of 11 green squares, with one of the squares being blue. It turned out that representatives of the people of Himba had difficulty in coping with the task of determining which square has a color different from the others. Some – after a long time – still managed to choose the right square, although in general there were a lot of mistakes.

However, interestingly, Himba has much more words for green coloring than for us. In a similar experiment, Dafidoff together with his colleagues demonstrated a circle of 11 squares to English-speaking people: all the squares were green in the same shade, but one of them was a green color of an excellent shade. 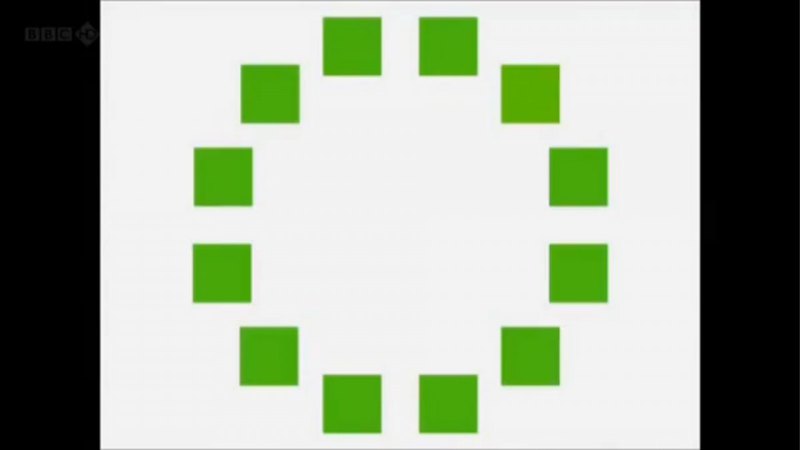 As can be seen from the image, it is very difficult to determine which of the squares is different. But representatives of the people of Himba, as it turned out, coped with the task with ease. 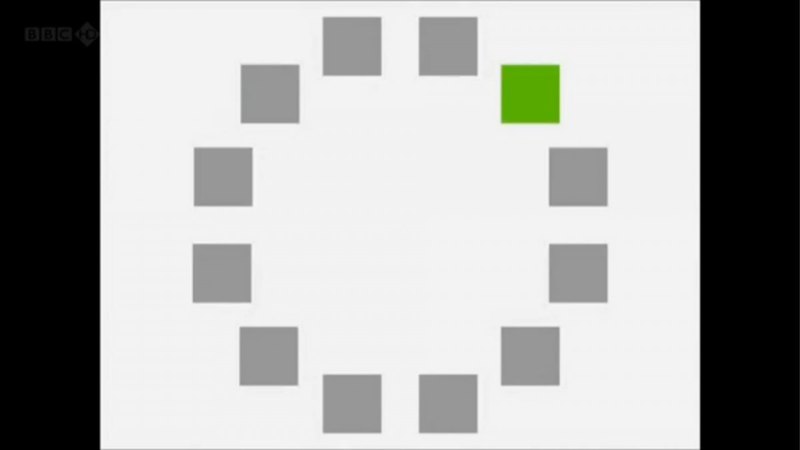 Another study, published by experts from the Massachusetts Institute of Technology (MIT) in 2007, showed that native speakers of Russian are much more likely to distinguish light and dark shades of blue compared to English speakers. This, in all likelihood, is due to the fact that in our language instead of a single blue designation there are two – “blue” and “blue”.