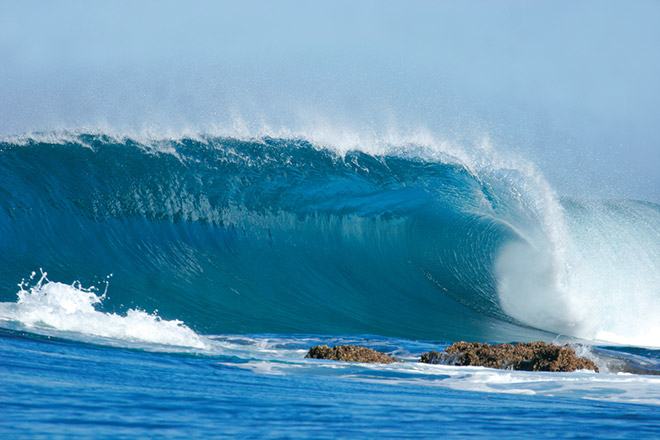 Scientists from the University of Hawaii said about the real possibility that Hawaii will cover megatsunami. According to scientists this will happen in the next 50 years. Megatsunami is caused by an earthquake of magnitude 9.0, which will occur near the Aleutian Islands.

According to study author Rhett Butler, after the earthquake, residents of Hawaii will have 4 hours to evacuate. Mega-tsunami with a wave height of over 100 meters and a great speed will cause the Hawaii catastrophic destruction.

At the moment the only registered megatsunami is an event in the Gulf of Lituya occurred in Alaska in 1958. Then, an earthquake of magnitude 8.3 points on the Richter scale caused a giant wave with a height of over 500 meters.