Hawaii started a new simulation of life on Mars 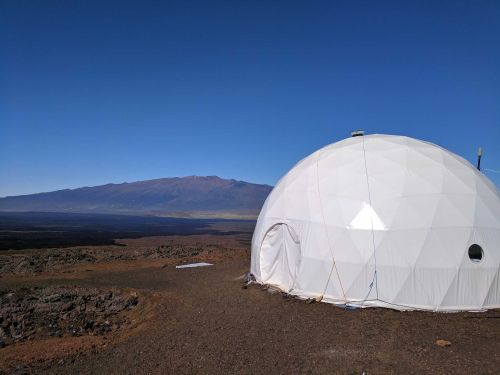 American scientists have embarked on a new experiment to simulate life in Martian conditions on Earth. This was reported on the website of the University of Hawaii.

The experimental site is located in the heart of the volcano Mauna Loa at a height of 2.6 kilometers above sea level. The basis for the subjects is two-story geodesic dome — its area is 111,5 square meters, height — seven meters. The study began on January 19 and will last eight months.

Participation in the project involves six people (four men, two women) who were selected from 700 applicants. They will need to conduct research to test equipment, to monitor the consumption of resources, including energy, water and food long-term storage under surveillance. 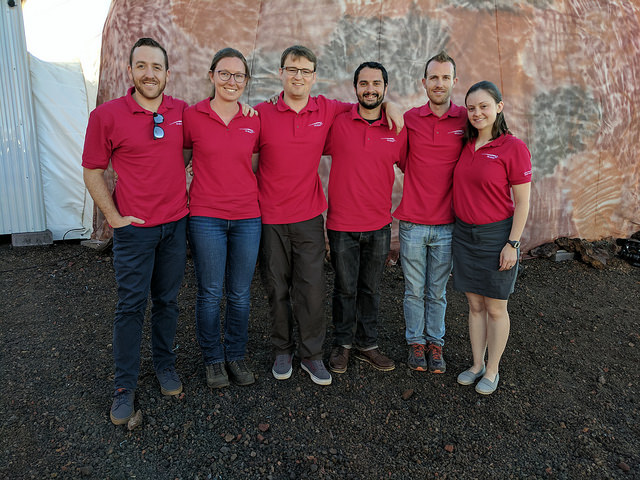 The participants of the experiment

The dome, which will be the subjects, partly transparent and leaking. To leave it, for example for the collection of soil samples, the volunteers will be able to suits. The participants will be completely deprived of physical contact with a third party radio communication with the organizers will be conducted with 20-minute delay.

This is the fifth such project implemented by the University of Hawaii (the first was held in 2013). Funding for the work is being performed by NASA. The purpose of the experiment is the identification of physiological, technical and psychological difficulties that the colonists might face in a real mission. 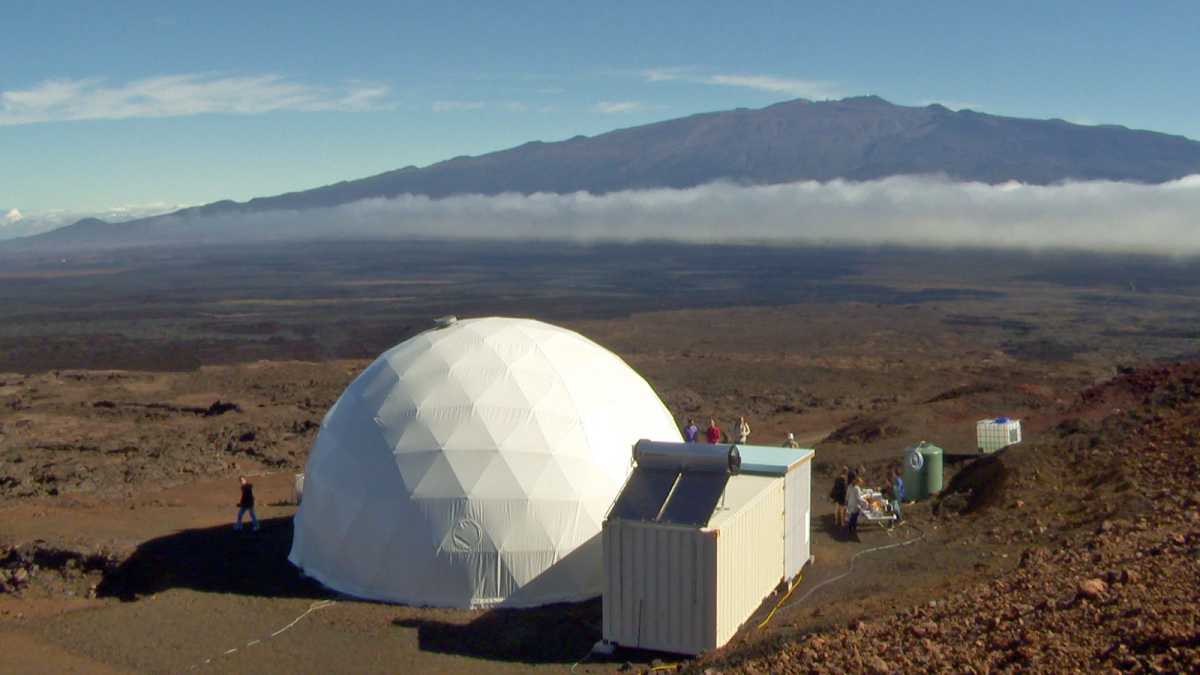 In 2010-2011, a similar experiment “Mars-500”, was held in Russia at the Institute of biomedical problems of the Russian Academy of Sciences (IBMP RAS). Participation also took six people from different countries. The work lasted for 520 days — it is expected that many will take the trip to Mars and back.