Hawaiian island disappeared after the cataclysm 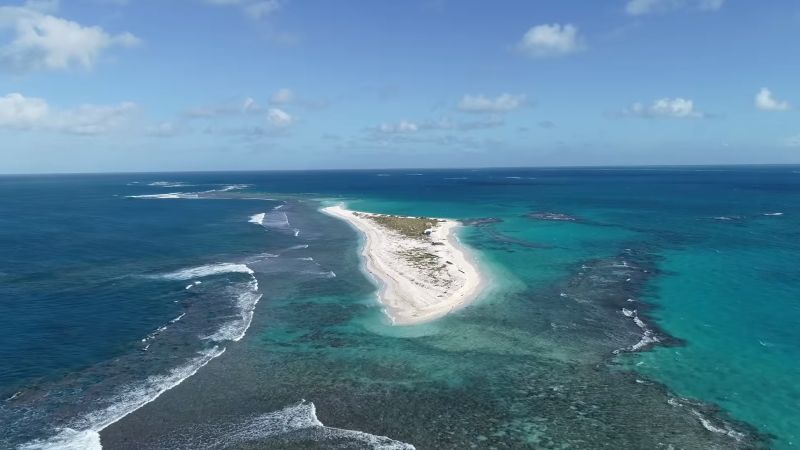 The US Fish and Wildlife Service published satellite photographs of the Hawaiian Islands before and after the Hurricane Valak in the Pacific. The last shots discovered that one of the islands, Vostochniy, completely disappeared under water. Reports the ScienceAlert edition about it.

The length of the East Island was one kilometer, and the width – 120 meters. Nevertheless, it was included in the largest atoll of the North-Western Islands of the Hawaiian archipelago, whose diameter is 37 kilometers. Despite its relatively small territory, the island was important for the development and maintenance of local fauna. It was used for breeding, endangered, monk-seals, as well as the rare species of green turtle today. 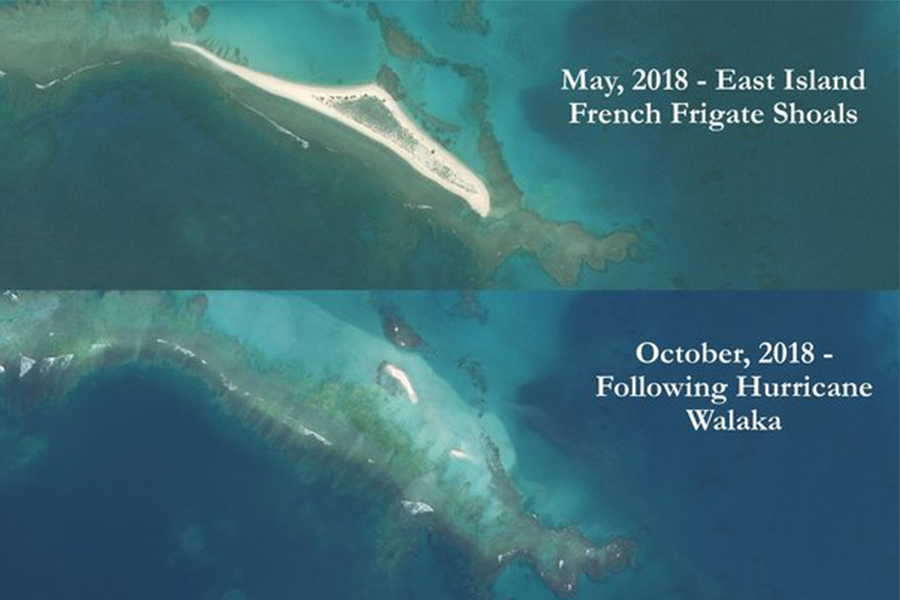 East Island before and after the hurricane / © FWS

The Federal Office of the United States – National Oceanic and Atmospheric Administration (NOAA) – is now assessing the damage that an island could cause to the animals to disappear. According to one of the specialists of the department of Charles Littnan (Charles Littnan), the consequences are not catastrophic, but repeated incidents can lead to the extinction of some species.

Climatologist from the University of Hawaii Chip Fletcher (Chip Fletcher) commented on the event:

“Unfortunately, such an event cannot be a surprise when you understand the risks of an impending hurricane and at the same time realize the rise in the level of the World Ocean as a background factor. The likelihood of such phenomena will increase with subsequent climate change. ”

Last month, NASA published a report in which for the first time the main factors of nutation (oscillations) of the earth axis are listed. Traditionally, the cause of the “jitter” of the earth’s axis was considered to be the movement of glaciers, but by combining mathematical models of other global processes that theoretically are able to reject the axis, scientists found that there is more than one reason: there are three of them: convection of mantle matter, planets, movement of glaciers and melting of the global cryosphere caused by climate change.