Hawking predicted the destruction of humanity by robots 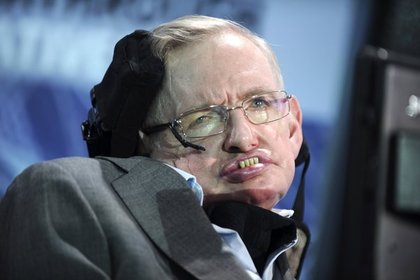 According to British physicist Stephen Hawking, the rapid development of artificial intelligence poses a threat to humanity.

“If people now develop computer viruses, then in the future someone will be able to create an artificial intelligence that can improve and reproduce itself. This will be a new form of life that will surpass the person, “the scientist said, adding that machines in pursuit of efficiency may wish to get rid of people.

However, if this does not happen, people risk ruining themselves. “We passed the point of no return. The earth is becoming too close for us, the population is growing at a frightening pace, “the physicist concluded.

Avoid death, according to Hawking, humanity can greatly involve people in science to get the opportunity to start colonizing other planets.