Helium will help to predict earthquakes 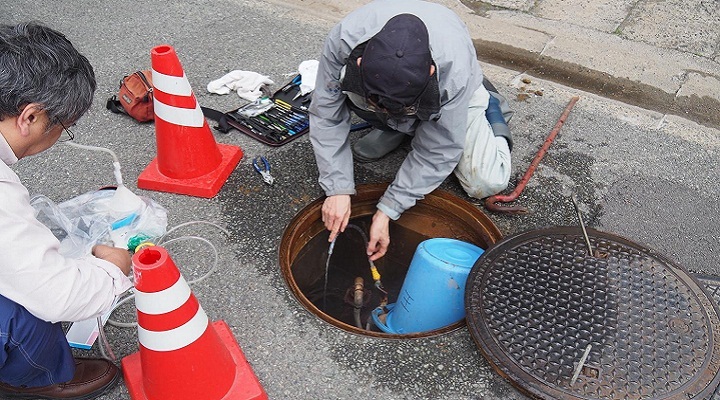 Japanese researchers found a correlation between the level of helium in groundwater and stress exerted on the inner layers of rocks near the epicenter of the earthquake in Kumamoto in 2016. Scientists hope that the discovery will lead to the development of a new monitoring system that can detect changes in the chemical composition of the waters, to Herald a bigger quake.

During the study, a team of experts from the University of Tokyo were able to detect that the high voltage of the crust near the epicenter in Kumamoto level of helium-4 released into the groundwater, too, was at a high level.

For analysis, the researchers used a submersible pump that was lowered into deep wells and took water samples from depths of 280 to 1300 meters. The studies were conducted at 7 sites in the fault zones surrounding the epicenter, and then were compared with those from identical tests carried out in 2010.

“After careful analysis and calculations, we came to the conclusion that the level of helium-4 increased significantly in all samples collected near the epicenter,” says the study’s lead author Yuji Sano, Professor Institute of oceanic studies at the University of Tokyo. In his opinion, to check positive correlation between the volume of helium and strain of the earth’s crust more research is needed in other parts of the world where there are large seismic events.