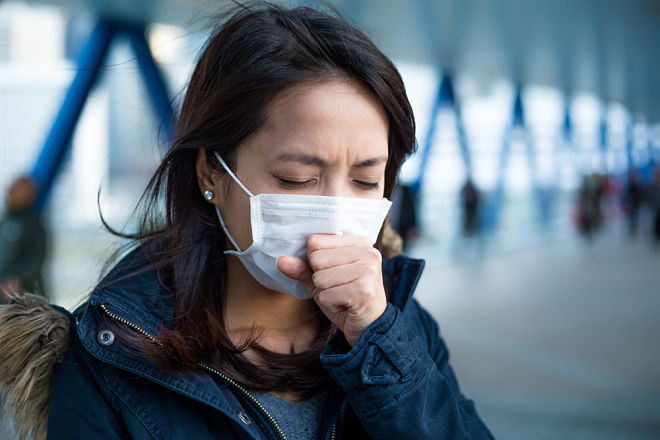 According to official data, air pollution in the industrial Chinese province of Henan deteriorated in December, despite the improvement in the environmental situation in other regions of the country.

China has been limiting industrial production, traffic and coal consumption in the north of the country for the second year in order to reduce pollution in the winter heating season.

But in nine cities in Henan province, where about 95 million people live, PM2.5 microparticles are still growing. Over the last month of 2018, their concentration averaged 82 micrograms per cubic meter, which is 12% higher than last year’s values.

Emissions in cities, including where steel, aluminum and coal are produced, have already increased by 107% compared with 2017. About 80 cities in the north and east of the country developed smog control plans this winter, and many of them pledged to reduce PM2.5 emissions by 3% compared to last year.

In these cities, the average PM2.5 level in December fell by 18% to 66 micrograms per cubic meter, although it still almost double the national standard of 35 micrograms.

The increase in pollution in Henan and other places shows how many cities depend on the weather and conditions such as high humidity and light wind, which increase smog. Smog concentration in the province has been increasing since December. On Saturday, the local government announced that in 12 cities in the province a red level of danger was announced for the upcoming week.

About 28 cities in the main pollution control zone around Beijing are also struggling to reach the winter air quality targets, but the average PM2.5 over the past two months of 2018 has grown by 17% from a year earlier. The zone includes the country’s largest steel province, Hebei, where average emissions increased by 11%. Last week, the province declared that it had reduced the PM2.5 level by 12.5% ​​on average to 56 micrograms for the entire year 2018.