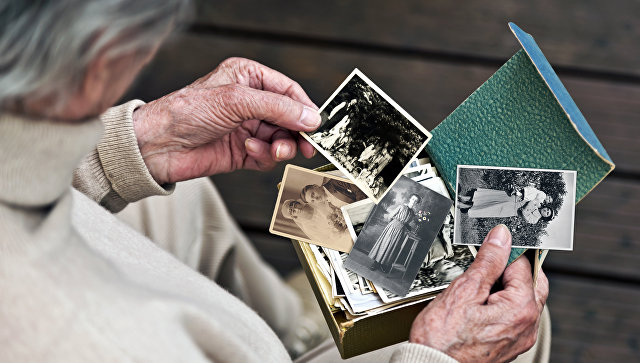 Researchers from the University of California found that people belonging to the Hispanic ethnic group age more slowly.

Hispanics live longer than Europeans, despite the higher incidence of diabetes and other diseases. Researchers call the Hispanic paradox, said genetics Professor Steve Horvath. According to him, research shows that Hispanics tend to age more slowly at the molecular level.

Horvath and his colleagues analyzed 18 sets of data on DNA samples from almost 6,000 people. The subjects were the representatives of seven ethnic groups: two African groups, African-Americans, Europeans, East Asians, Hispanics and another group, genetically related to the Hispanic.

When the scientists examined the DNA, they were impressed with the differences associated with ethnicity. In particular, the researchers noticed that the blood of Hispanics ages slower.

Horvath plans to examine the rate of aging of human tissue and to determine the molecular mechanism, which protects Latinos from aging.