Home air was no less dangerous 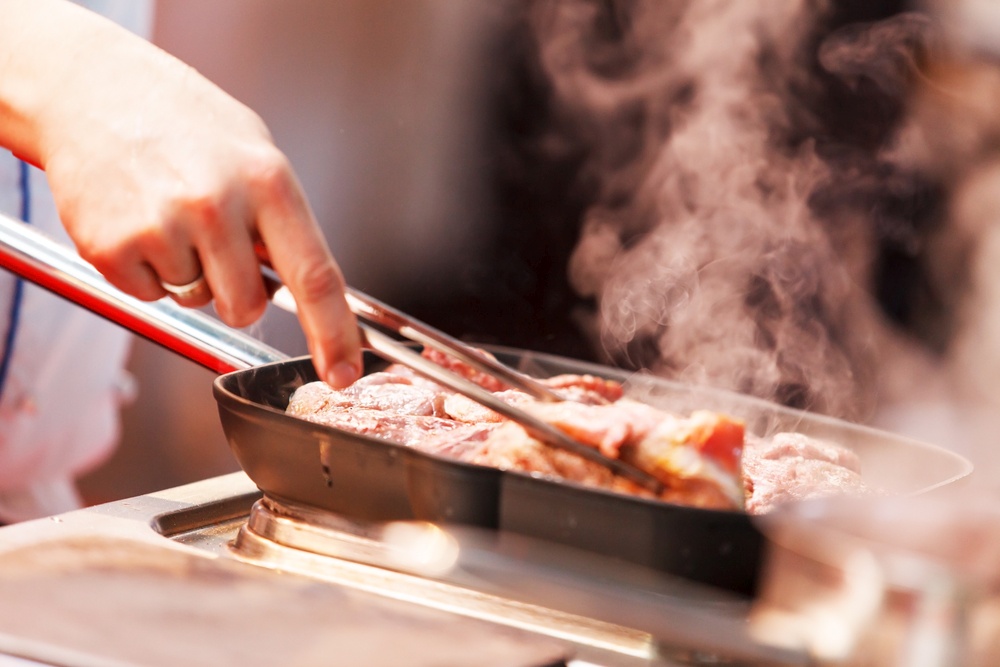 Residential homes have never been considered a serious source of air pollution. The quality of the indoor environment, according to American scientists, is poorly understood, there are no consequences from cleaning and cooking. In order to fill this gap, they conducted an experiment, creating a full-fledged house on the basis of the University of Texas and installing the most modern air sensors and cameras in it. During the month, the experimenters conducted daily home activities, according to the website of the University of Colorado at Boulder (CU Boulder).

The results of the HOMEChem experiment are still under review, but today the researchers are shocked by the data: the measured concentrations in the room were sometimes so high that sensitive instruments had to be reconfigured. During cooking, toasting, roasting meat and vegetables, as well as cleaning with the use of detergents and cleaning products, the use of shampoo and deodorant, the level of air pollution is several times higher than the permissible values ​​recommended by the World Health Organization. Indicators were comparable with parameters characterizing polluted outdoor air. 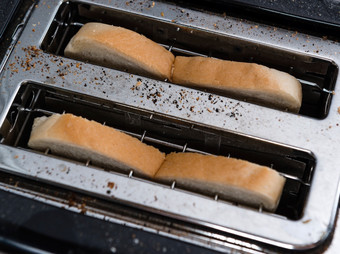 The impact of the toasters on the environment is toxic, because they begin to spread contaminants in the air immediately after switching on, as the heating element begins to heat the debris and sediments, including oil.

However, given the lack of detailed research in this area, scientists are still not sure how dangerous these relatively short-term spikes of pollution are compared to permanent smog or dust in cities. Nevertheless, they are glad that they touched on this topic and drew the public’s attention to the problem. First, many people spend much more time at home than outdoors, so the results of the research will be relevant for them. Secondly, the scientific community no longer needs to be convinced of the global pollution of the planet, but now it must also be tuned in to research efforts to study the indoor environment and promote eco-friendly consumer behavior. Thirdly, it is clear that it is impossible to postpone cooking, but there are certain precautionary measures (turn on the hood or ventilate the room, prevent the ingress of oil on an open fire, etc.), which should not be forgotten.