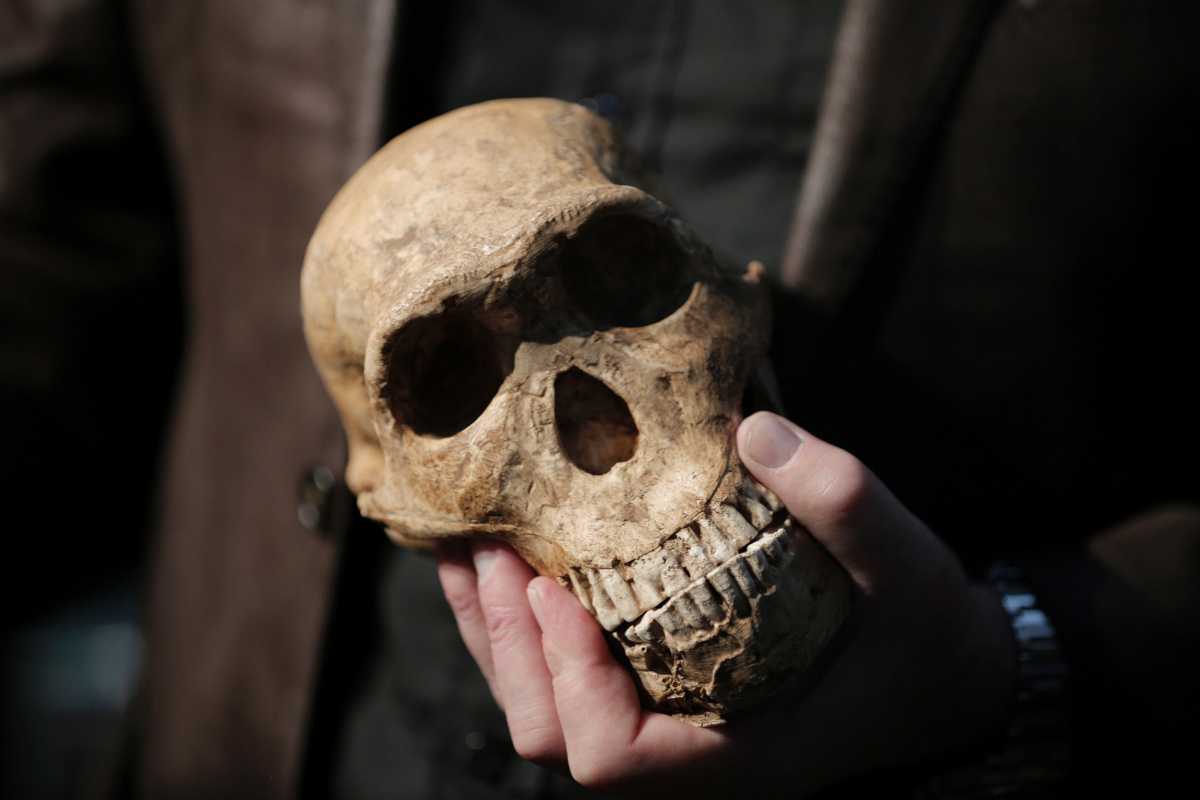 Remains of people belonging to a previously unknown species, called Homo naledi, were first discovered in 2015. Later, paleoanthropologists established that Homo naledi were contemporaries of the first Homo sapiens. Bones found in the cave of Reising Star in South Africa, dated 236-335 thousand years ago.

Anthropologists from the University. John Moores in Liverpool examined the surviving jaws and teeth of Homo naledi. Scientists came to the conclusion that the diet of representatives of this species could significantly differ from the diet of other African hominins.

The material for the study was 126 teeth Homo naledi. These teeth were compared to the teeth of African Australopithecus (Australopithecus africanus), paranthropus massive (Paranthropus robustus), as well as chimpanzees, gorillas and two kinds of baboons (Papio anubis and Papio hamadryas). Scientists have determined that the teeth of Homo naledi are much more damaged than in other hominins – chipped were found on 44% of teeth. In modern chimpanzees defects are seen only by 5% of teeth, in gorillas – by 10%. 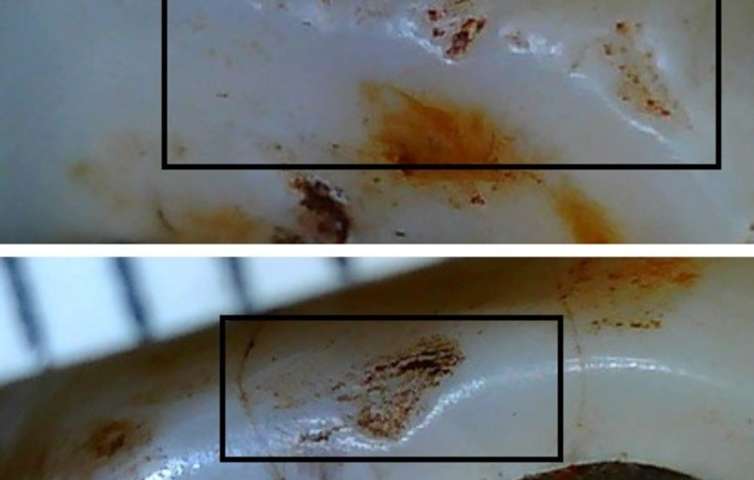 The nature of the damage on the teeth, photo Ian Towle

These injuries are most likely related to the type of food people eat. The molars are most severely affected, and many chipped spines are found on the areas of contact between neighboring teeth. If the chipped were due to the fact that the person used the teeth as an auxiliary tool during work, the main lesions would be located on the front teeth. They have fewer defects in Homo naledi than indigenous ones, although about 30% are still damaged. It is interesting that the teeth on the right side are affected more strongly (about 50% are damaged) than the left ones (about 38% are damaged).

Scientists suggest that in the ration of the species there could be solid raw tubers with sand adhered to them. Similar effect could give nuts or seeds. Learn more about the diet of Homo naledi will help more detailed studies of extant teeth.

The study is published in the journal American Journal of Physical Anthropology.