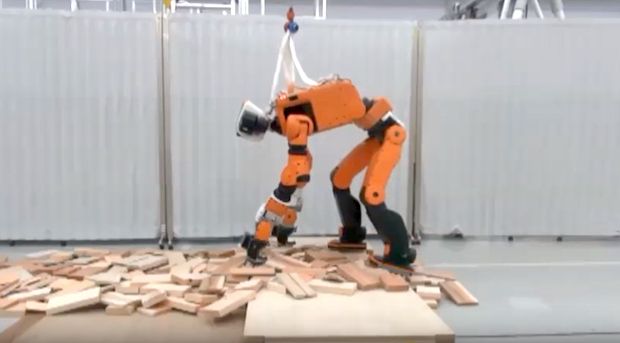 Honda presented a prototype of the robot E2-DR, designed for use in areas affected by natural disasters, reports.

The robot can climb the vertical ladder, squeeze through narrow passages with a width of 30 cm, walk along the pipes on the floor and along the collapsed structures.

The height of the E2-DR is 1.68 m. The robot weighs 85 kg. The device has a lithium-ion battery with a capacity of 1000 Wh, allowing you to work for 90 minutes. E2-DR has 33 degrees of freedom. The robot can rotate the torso 180 degrees. To overcome difficult areas, he is able to move on all fours. 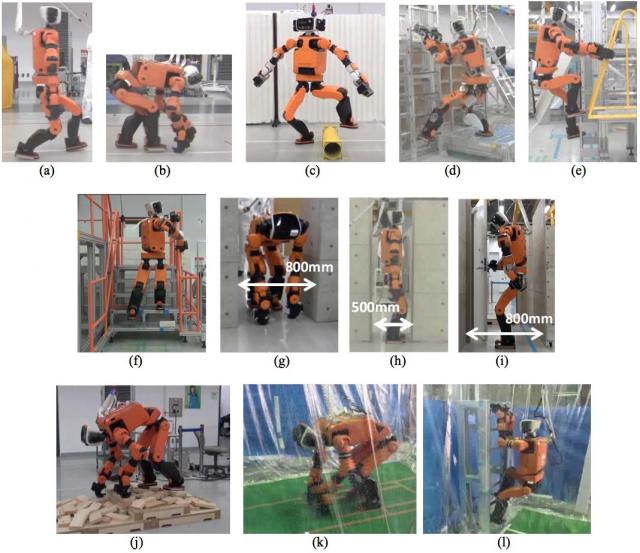 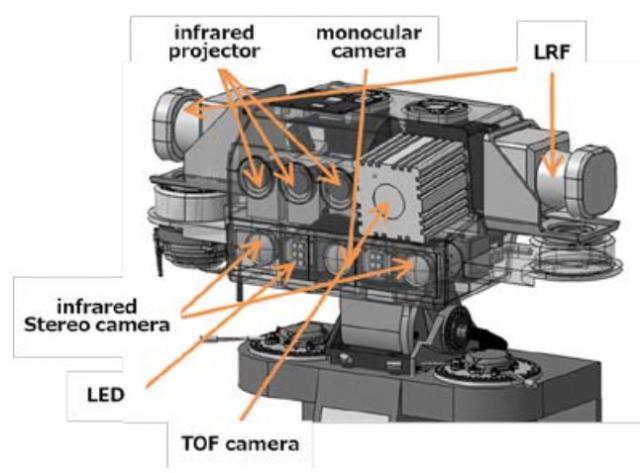