Honda is preparing to replace ASIMO 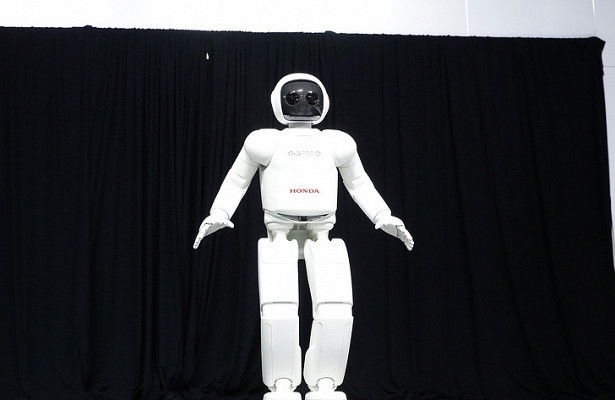 Japanese Corporation Honda Motor reported on Thursday that it intends to develop, after its robot-android ASIMO, new two-legged mobile devices that will be able to not only entertain the public, but perform useful work, in particular, to care for the sick and the elderly.

The two-legged, fast walking and talking humanoid robot ASIMO was first introduced to the public in 2000. His latest, most advanced model was developed in 2011. These robots are rented out, they act as active participants in various public events.