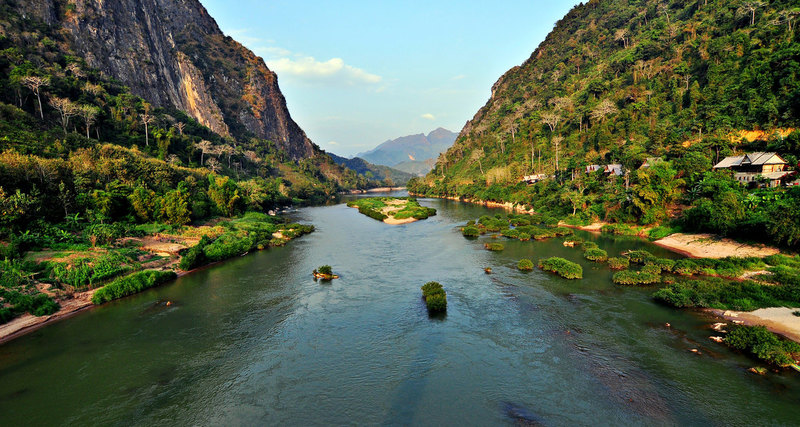 In recent years, scientists have described 157 new species of plants and animals living along the Mekong River in Cambodia, Laos, Myanmar, Thailand and Vietnam. This is reported in the next report of the World Wildlife Fund (WWF).

The most unusual are horned toad, catfish in the form of a pancake and a mud snake.

In addition to them, bamboo species from the Cambodian mountains Cardamom, a gecko from Thailand with two distinctive stripes from the muzzle to the tip of the tail, as well as a rare species of gibbons, which immediately became one of the 25 most threatened primates on the planet, came to the attention of specialists.

“There are still many species that are waiting to be discovered and, unfortunately, many will disappear before it happens. Ensuring conservation of wildlife by nature reserves, along with efforts to close the black markets for animal and plant trade, will be important for protecting the extraordinary diversity of the Mekong wildlife, ”said WWF director of environmental protection in the Asia-Pacific region Stuart Chapman.

According to the latest WWF Living Planet report, the number of species in the world’s wilderness has decreased by 60% over the past 40 years. In the Greater Mekong region, recession is likely to be much worse, given the large-scale destruction of wild habitats and poaching on an industrial scale in many parts of the region.