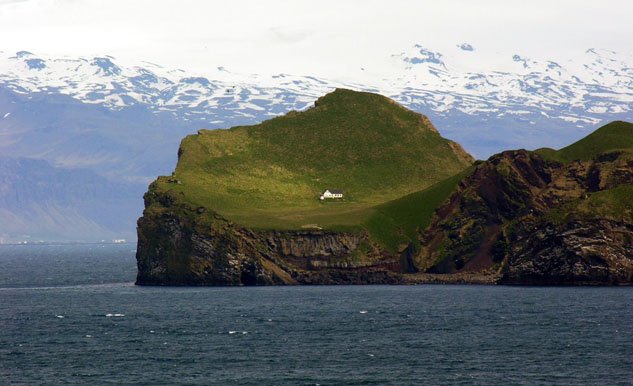 Swedish scientists believe that this may be the dwelling of Harihara, the Royal Governor in the Tag Builder is Sweden’s first Christian Church.

Swedish archaeologists, leading excavations on the island of björkö, where was once the Viking capital Birka and found a number of ancient buildings. It is the remains of a building with a length of about 40 meters, the traces of another ancient building and surrounding fence.

According to scientists, this can be a dwelling Harihara, the Royal Governor in the Tag, baptized about the year 830 by the monk Ansgar (801-865). The last and brought Christianity to the ancestors of modern Swedes.

Currently, the experts can only make assumptions as most of the buildings is still under the ground. Fully “visible” finding only on the ground-penetrating radar, reports TV channel SVT.

The basis for the hypothesis that this may be the estate of Kurihara, is that a similar building in the Viking times was accounted for. Besides, “house prefect” Tag is mentioned and described in the written sources of that time.

“Such construction would belong only to the local chiefs. Very much speaks in favor of the fact that this is the same estate,” says archaeologist Johan Ryner.

According to reports, Harihar built also and is Sweden’s first Christian Church. In those days, religious buildings were always inside the fence that surrounded the yard of a senior official. This applies both to pagan temple buildings, and later Christian churches. However, the area enclosed within the proposed fence has not been studied, and now scientists can only speculate.

“This place can tell a lot about the emergence of urban society Tag, since it dates back to the days preceding her. It can provide invaluable material for understanding how the Tag is managed and organized” — said Runner. According to archaeologists, the discovery will also shed light on the history of missionary work in Scandinavia and its process of Christianization.