How a hurricane washed ashore a mysterious toothy monster 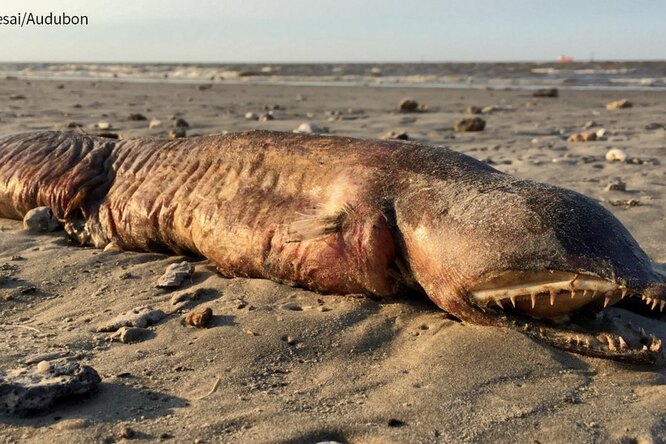 In 2017, Hurricane Harvey, Texas, left the corpse of a sea monster on the shore, which confused biologists and aroused the interest of the global scientific community.

The other day, Hurricane Harvey, which turned a large part of Texas into flooded ruins, threw ashore an amazing “gift” from the sea. The Guardian reports, citing biologist Preity Desai’s twitter, that after the elements stopped raging, the corpse of a blind torpedo-shaped monster with a smooth black skin and a mouth studded with sharp teeth was found on the beach. The find aroused horror among local residents, and a healthy interest among biologists. What is this, a monster straight out of the dark stories of Howard Lovecraft? 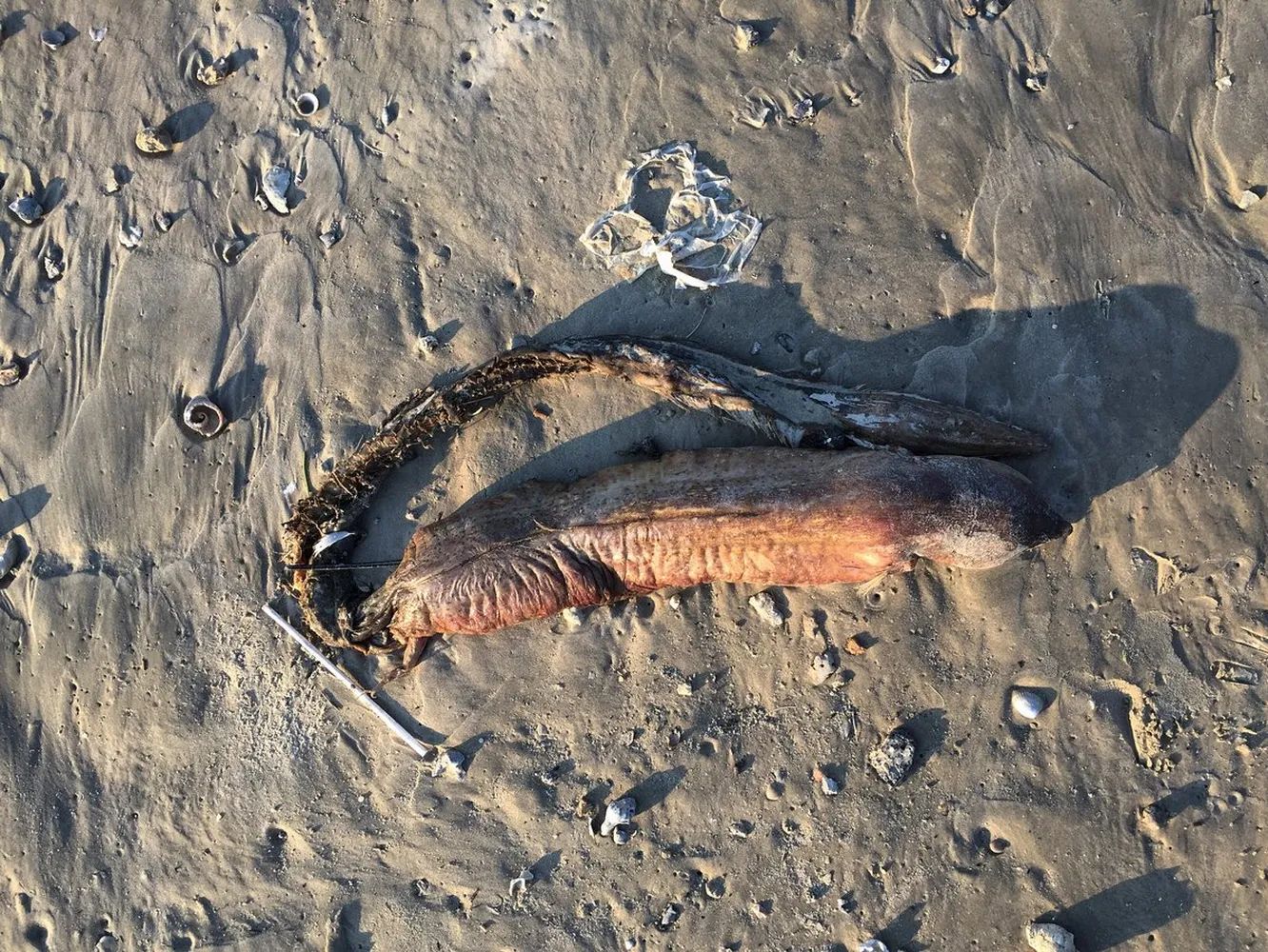 American biologist Kenneth Tighe of the Smithsonian Institution’s National Museum of Natural History has suggested that the animal is actually a sharp-tailed eel, a member of the species Aplatophis chauliodus. The Gulf of Mexico, from which Harvey came, is the natural habitat of these creatures: they lead a bottom life at a depth of 100 meters, hunting unwary fish and crustaceans – hence the strange body shape. An adult can reach 80 cm in length. However, scientists are still arguing, because due to the small amount of information, it was not possible to establish the exact species of the animal.